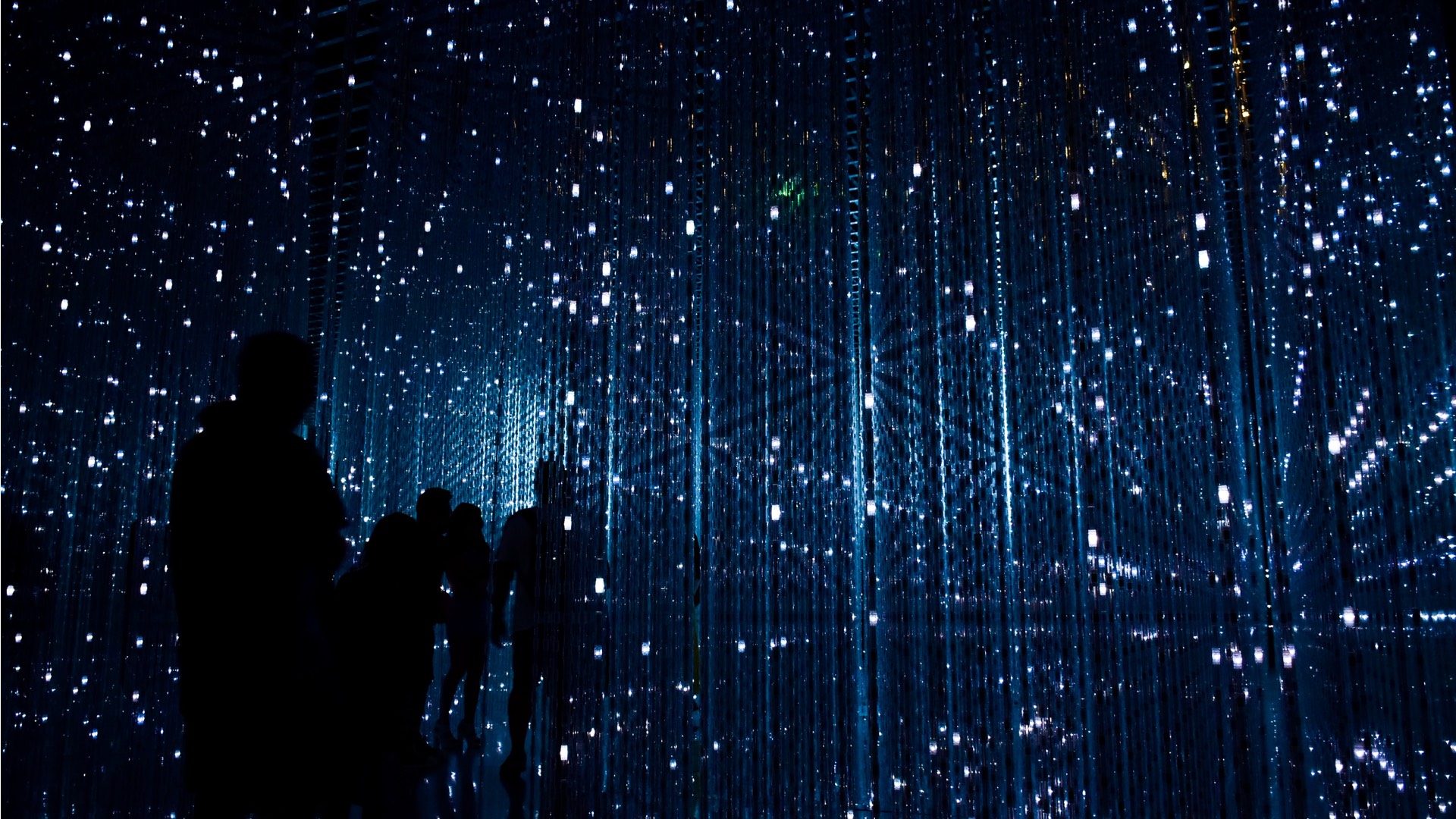 5G, changing everything we know about mobile networks

It’s been nearly a decade since 5G was first introduced and slowly but surely it is taking on its true form. But even now, when carriers in some countries are just starting to roll it out, there is a lot of confusion about what 5G is and what it brings to the table.

5G is the 5th generation of mobile networks, designed to meet growth in the number of connected devices, and the amount of data each device consumes. Most of the hype over 5G has to do with its speed, according to specification, it will be in the neighborhood of 20 Gbps. Other than that, it will be able to handle more connected devices, and not just phones and tablets but billions of IoT devices, self-driving cars, industrial robots, and all sorts of devices we can’t even fathom today. Another key benefit is reducing latency – the time it takes for a device to send a request to a server and get a response, which should be as low as 1ms.

The story about mobile networks starts in the 1970s and 80s when the first generation was introduced. It is important to note, that 1G still used analog signals for data transmission. Also, devices at this time were very expensive, so interest in technology was not that great before.

In the early 1990s, the arrival of the second-generation of mobile networks introduced digital technology for data transmission. This was also the first time SMS was introduced. Mobile phones and mobile services become less expensive, which means more people could afford them.

The 2000s brought a true revolution to mobile networks. The 3rd generation introduced packet-switching, which made it possible to connect mobile devices to the internet. Although it should be noted that speeds were not that exciting since 3G only allowed speeds of about 10 Mbps for downloads and about 2Mbps for uploads. The situation was better at the end of the 3G era when speeds were in the range of 40 Mbps down and 20 Mbps up.

Around the 2010s, we switched to the 4th generation. Compared to previous generations it did not bring spectacularly big changes. The biggest advantage compared to 3G was speed, so now using 4G it is possible to achieve speeds of a couple hundred Mbps both up and down.

Following this pattern of a new generation rolling out every 10 years, it is natural to make the switch to 5G in 2020. But even if some countries already started implementing 5G technology, it will probably take another 4 to 5 years until we can say that the transition has been made entirely.

As mentioned before, the key benefit of 5G is speed. To achieve the advertised speed, 5G is based on several technologies which we will explore.

Previous generations of mobile networks used only a couple of frequency spectrums, and all of them were below 6GHz. Those spectrums were 700 MHz, 900 MHz and 1.8, 2.1, 2.6, 3.2 GHz. All those frequencies will still be used in 5G, and will be referred to as low and mid-band spectrums. Expected speeds in those spectrums are 100Mbps for low-band, and 1Gbps for mid-band.

One thing that is new in 5G is the so-called high-band spectrum that will use frequencies above 6 GHz, mainly 24.5-27.5 GHz, with the potential to use all frequencies below 100 GHz. Frequencies in this spectrum are referred to as millimetre-waves. Expected speeds for high-band are 20Gbps down and 10Gbps up. But, if those speeds are possible, why don’t we just use higher frequencies? The catch is, even though a higher frequency carries more data, it also means lower obstacle penetration ability, so low that a mmWave can be stopped by a sheet of paper. In reality, this means that the highest speeds in 5G will only be possible if there are no obstacles between the user end emitting antenna, which is hard to imagine, especially in large cities crowded with buildings.

In order to resolve problems with short-range mmWaves, 5G introduces the concept of using 2 types of antennas. The ones used before in previous generations that transmit frequencies below 6 GHz are now called macrocells. Those antennas will, as before, be mounted on radio towers and will cover a wide area of about 10 km in each direction. The newer antennas are so-called microcells, that emit high frequency waves. Since mmWaves have a short range, the number of small cells is going to be much bigger than macrocells. The area that a microcell can cover is 10 to 100 meters and they will be posted in cities, on lamp posts, and buildings. There are plans in the UK for attaching microcells underneath cast iron manhole covers.

MIMO stands for Multiple input, Multiple output. MIMO is not a new technology, it has been used in wireless LAN networks since the 802.11n standard, and in mobile networks since 3G. To better understand MIMO it is important to note that one antenna can transmit or receive a limited amount of data at a time. That results in a limited range and transfer speed. Also during data transfer, between transmitting and receiving antennas, there are lots of obstacles that can lead to signal degradation and in some cases an inability of a receiver to decode a received message.

In short, MIMO overcomes those problems by adding more than one antenna on the transmitter and/or receiver side. Additional antennas can be used in two ways:

The MIMO system is represented in the form of N x N, where the first N is the number of transmitting and the second number is of receiving antennas (eg. 2 x 2). In an antenna or base station today there are multiple antenna units that actually transmit and receive electromagnetic waves. Massive MIMO means a large number of antenna units per base station, in most cases systems of 128 x 128.

Beamforming is a new technology, designed to cancel the negative impact of massive MIMO. Having multiple antenna units in one base station, but also having dozens of microcells in a small area, will produce lots of signal interference. To avoid this, beamforming allows the massive MIMO base station antennas to direct the radio signal to the users and devices rather than in all directions. The beamforming technology uses advanced signal processing algorithms to determine the best path for the radio signal to reach the user.

Full-duplex is a well-known term in wired networks and represents the ability of link to send and receive data at the same time. In mobile wireless networks, this was not possible before, rather in order to send and receive data, two different frequencies were used. In 5G, this will be possible on a single frequency. This is achieved by using silicon transistors that act like high-speed switches, enabling transmitting and receiving signals on the same frequency at once.

One drawback to full-duplex is that it also creates more signal interference. When a transmitter emits a signal, that signal is much closer to the device’s antenna and therefore more powerful than any signal it receives. Expecting an antenna to both speak and listen at the same time is possible only with special echo-canceling technology.

Considering all that we have mentioned in this blog, it is clear that implementing 5G is not as easy as having software updates on your phone to enable it. In fact, many of the technologies it uses are still in the development phase, and many companies are competing to come out first in this race. For end-users, this means a few more years of waiting in order to enjoy those extra speeds and low latency. What is clear is that whenever 5G becomes a reality, it is going to be a great time to be alive.