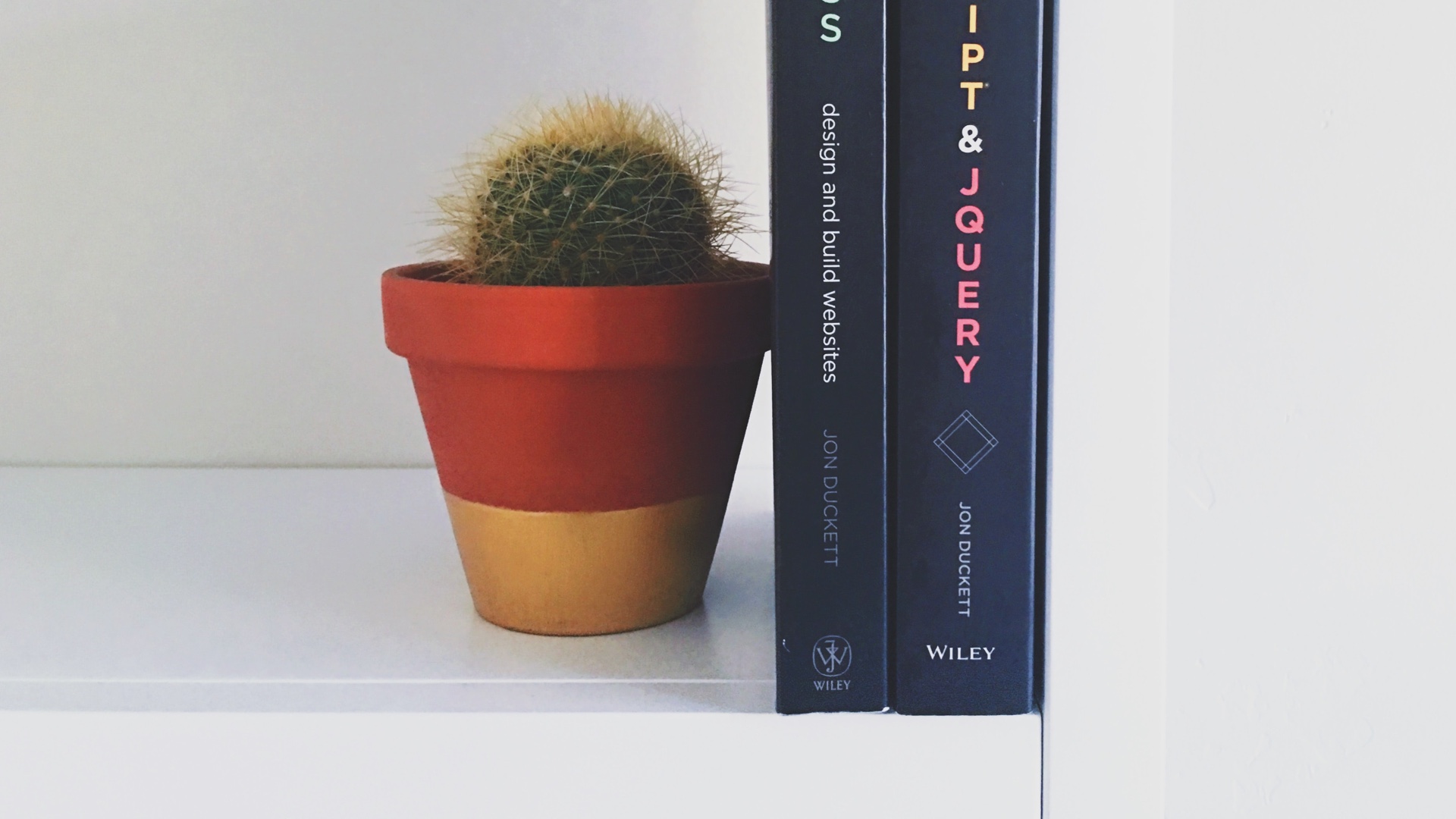 During your journey through life as a software developer, you will face various problems. Naturally, you want to follow the best practices while writing code and make life easier for yourself and your colleagues. Knowledge of software design patterns which are reusable solutions of common problems in software development, is of great value.

Adapter design pattern is a structural design pattern which enables two classes with different interfaces but same underlying functionality to work together. It converts the interface of one class to another expected interface.

You are working on expanding a feature in your application and you want to use reuse some legacy class. However, that legacy class does not provide the interface you require and you do not want to change it. In this situation, adapter pattern is a good solution.

In another scenario, you are required to switch from an internal component to an external one which provides the same functionality but is better suited. The issue you run into is that the interface of the external component is slightly different. Your existing component is used all across the project and replacing it requires code modifications in multiple places which could easily lead to bugs. Using the adapter pattern, you can write an adapter class which will wrap around an external component and provide the required interface. In that way, the client does not know they are interacting with a different underlying component, and our existing component can now be replaced with the adapter. How do we implement it?

To summarize the issue, objects that participate in adapter pattern are often defined as following:

You are working on a big project which involves multiple services/applications whose usage statistics have to be analyzed. Your application uses the following interface to obtain data from specific services. This is our target interface:

A new service has been added to the ecosystem, developed by an external team who has already provided an interface for fetching all the data you need, which looks like this:

Before writing our Adapter class, we need to check the differences in the two interfaces:

Once we know what we need to adapt, we can now write the adapter class. We are going to achieve this through composition. Our adapter class called ExternalServiceStatisticsAdapter will have one property, which is the adaptee and will implement our target interface IAppStatistics:

Now our client class can use the ExternalServiceStatisticsAdapter class to obtain data using the desired interface.

“Adapter Pattern in Java” Tech Bite was brought to you by Mirza Mesihović, Software Engineer at Atlantbh.