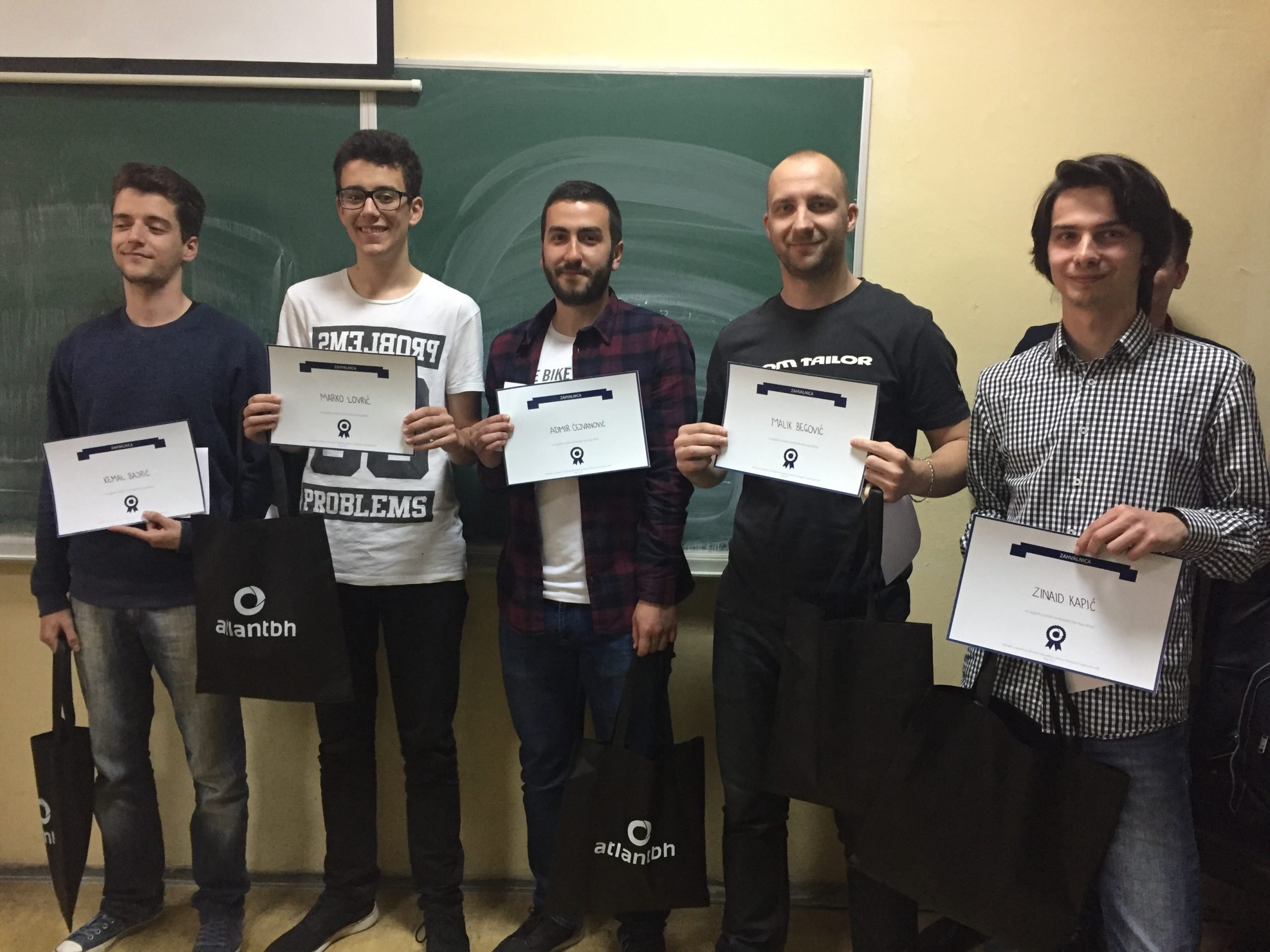 There are many young talented students all over Bosnia and Herzegovina so we decided to visit the Faculty Of Technical Engineering in Bihac, to work on web app development during a two-day event. None of this would have happened without the support of both the Faculty and the Development Agency of Una-Sana Canton, whose goal is to strengthen the IT market in this part of our country.

There were 25 young and ambitious people with various skills and knowledge, working together in teams with popular technologies. Our special support team during the event were four great EESTEC students, who did the hardest part of the job.

All of the teams did a fantastic work, which they presented to our jury consisting of Atlantbh and IDK studio engineers.

This was the first such event in Bihac, and we came away really satisfied with the interest and response of the students.

Majority of the participants were students from Bihac, but we also had a third-year student from the Faculty of Information Technologies in Mostar. Denis Kajdic said: “After hearing about DevDays in Bihac, I decided to sign up in order to learn about new technologies, and to contribute to the team and solve given tasks.”

One of the youngest attendees was Din Ferizovic, a student at Una-Sana College who won a gold medal in programming category at the Informatix competition held in Romania: “I decided to participate in order to learn more about Ember, JavaScript and programming in general, to work in a team and gain many other skills.”

Overall we have great two days of sun, fun and coding in Bihac. 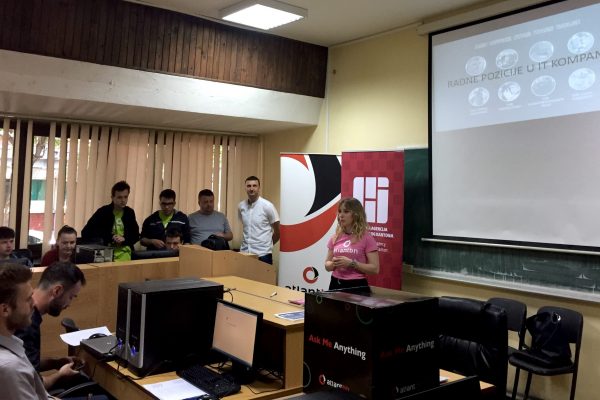 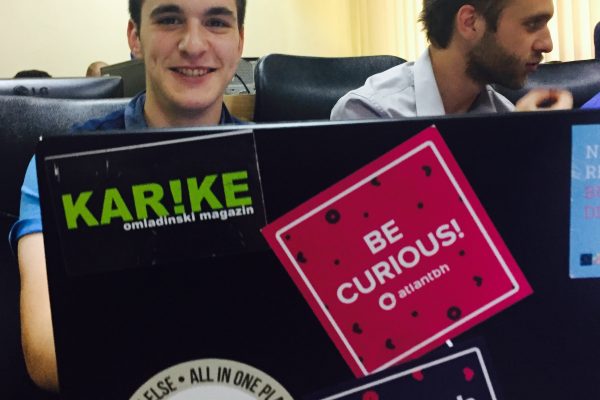 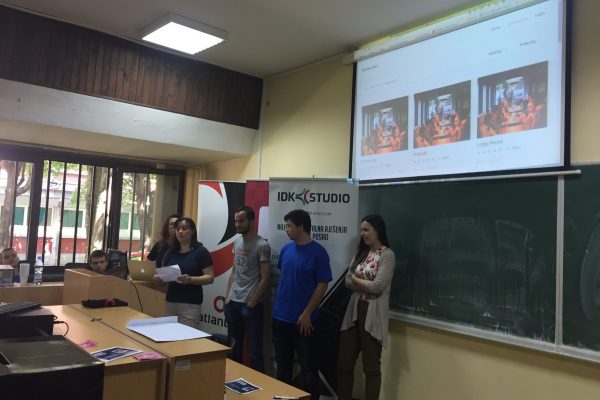 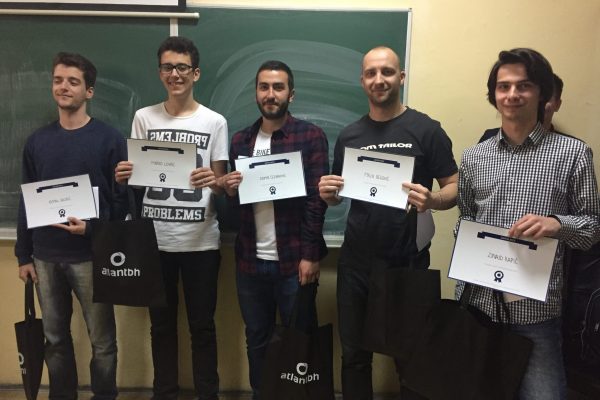 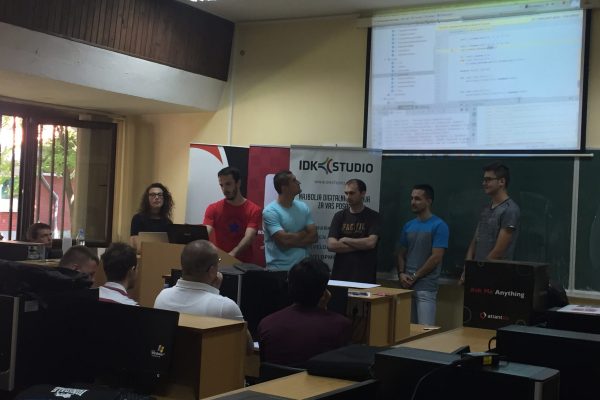 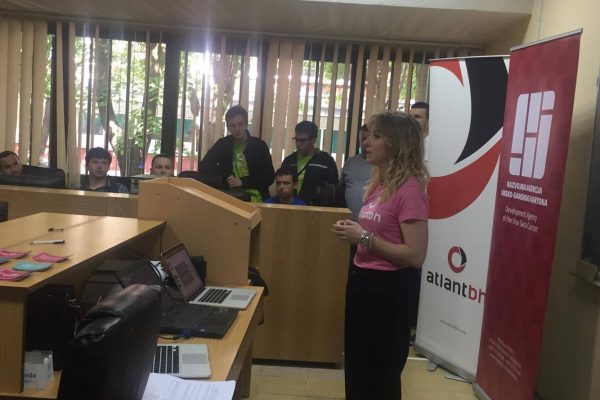 How Adis went from not knowing what DevOps is to a DevOps Engineer?

Adis Halilović is a DevOps engineer at Atlantbh, but behind the kickstarting of his career lies an exciting story. When he applied for the Atlantbh Internship, he didn't know what the DevOps position entailed. Lejla from our Talent team says that it is often the case that young people who…
Neira Kameric Jevicki 0
Love0
Internship
August 26, 2022

What 22 cycles of mentorship taught us