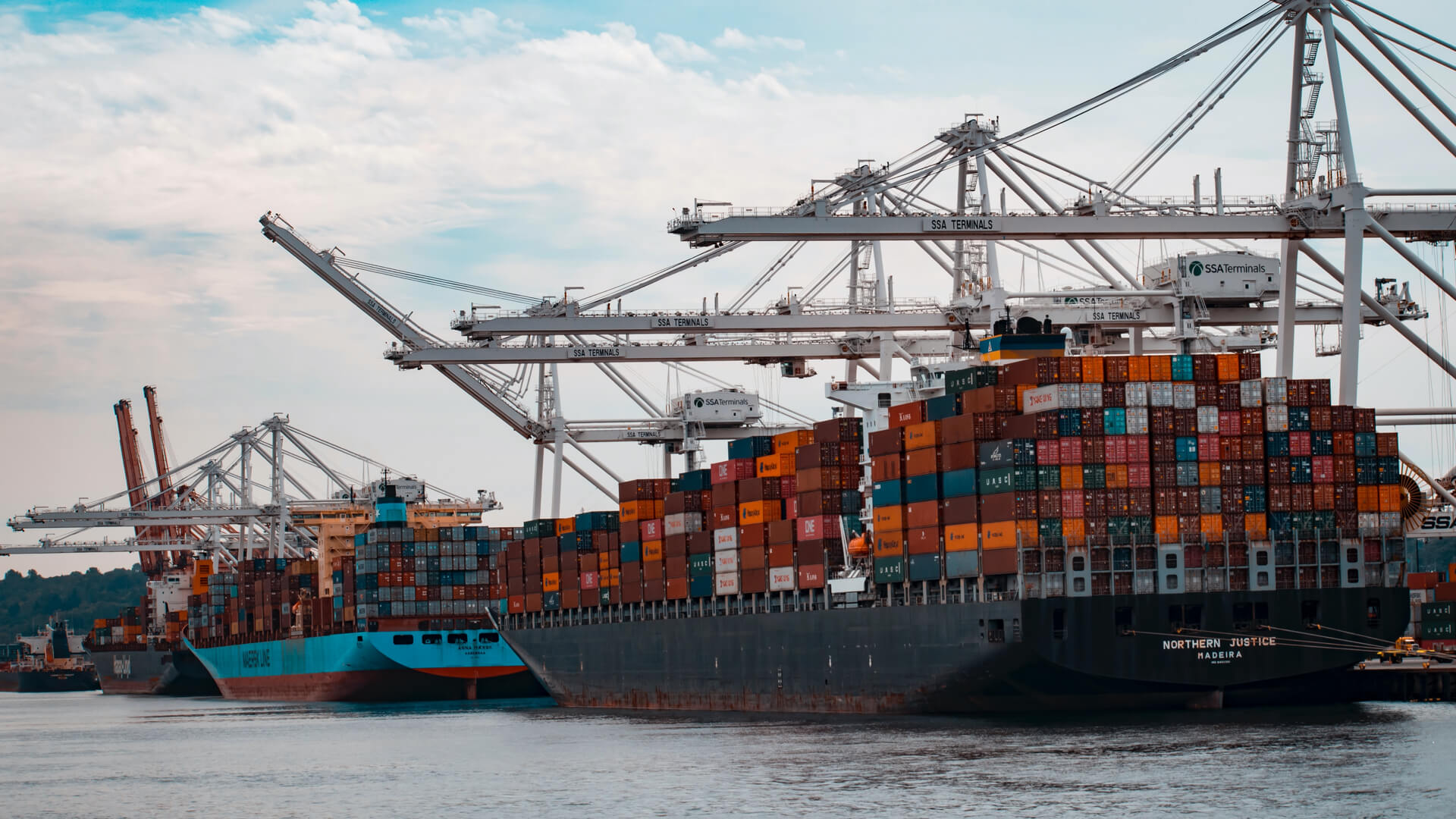 In order to gain a better understanding of how our applications behave in realtime and to be able to pinpoint and alert the possible problems that may occur, we must continually create telemetry. Telemetry is, in plain words, the process of automatic generation and the transmission of data to some system where it will be monitored and analyzed. One of the preferred monitoring tools is Prometheus.

In the context of application monitoring, we usually think about exporting certain application metrics from the application source code itself. This method is often referred to as white box monitoring. While this is usually the prefered method, sometimes, this approach is not possible (for example: you don’t have access to make changes in the source code, you are using a third party service which you depend upon, etc.)

In these situations, the only way to gain some knowledge about the behaviour of the application is by observing application logs and using them to construct metrics. This approach is usually referred to as black box monitoring. Fortunately, this is also possible using Prometheus with additional metric exporters. One of the most popular is Grok exporter.

This guide assumes you already have the Kubernetes cluster running. For experimentation purposes, you can deploy Kubernetes on your local machine using minikube.

Before we go into the application part, we need to make sure that we have Prometheus running in Kubernetes. This can be done using the following Kubernetes resources:

We will first create a namespace called app-monitoring  and then apply the resources from above:

When we apply these resources, you should be able to access Prometheus dashboard through your browser: http://<HOST>:31100

Now that we have Prometheus up and running, next thing to do is to consider how we are going to run the application from which we will scrape metrics using Grok exporter and pull them from Prometheus.

For the purpose of making this article clearer and focused on the problem of blackbox monitoring, I’ve created a small “application” which just logs information which we will scrape to get metrics. The idea is to dockerize this application and run it in a Kubernetes environment.

Our assignment is to scrape values for each 4 metrics and push them to the Prometheus and then have the ability to show them as Prometheus GAUGE metric on the Prometheus. In contrast to COUNTER, which is a cumulative metric, GAUGE is a metric that represents a single numerical value that can arbitrarily go up and down. This way, we would be able to track how metric values are changing in the function of time. There are two possible scenarios in which this application is running: continually running application and application running as a cron job. This article will show both approaches in the context of exporting metrics from the logs.

To be able to export metrics in the blackbox fashion, we are using the Grok Exporter tool which is a generic Prometheus exporter that extracts metrics from unstructured log data. Grok exporter uses Grok patterns for parsing log lines.

Before we dockerize and deploy the example application in Kubernetes, we must first apply the following Grok exporter Kubernetes resources:

We can apply these resources using following kubectl commands:

We will first look at how to scrape metrics from the running application. We need to do the following:

The application can be found here. The application takes two arguments: number of times it will generate output with random values, output log where data will be stored. The Dockerfile for this application is defined here.

We will dockerize our application by simply doing this:

Now that we have the application docker image, it is time to use it in the Kubernetes deployment resource defined in the file: example-application-deployment

If we observe this file more carefully, we will see that pod contains two containers: example-application and grok-exporter. The usual scenario in Kubernetes, where one pod has multiple containers, is the case where one of them is a sidecontainer which needs to take output of the main running application container and do something with it (in our case, it needs to take log output and pass it to the Grok exporter application which will, based on the rules defined, scrape metrics for Prometheus)

To be able to do this, the important thing to know is that the containers running in the same pod are sharing the same volume which means that we can mount volume on each container and, thus, enable sharing of the files between them. For this purpose we are using a Volume called emptyDir which is first created when a Pod is assigned to a Node, and exists as long as that Pod is running on that Node. Containers in the Pod can all read and write the same files in the emptyDir volume. This basically means that while the example-application is logging information in the output log, that log is simultaneosly read by the grok-exporter.

Let’s apply this resource in Kubernetes:

If we open Prometheus dashboard http://<HOST>:31100, we can search 4 metrics that we created from application logs. You should be able to see them and show values in the graph. For example, for metric ACNTST_C, the graph can look like this:

Scraping metrics from the application running as cron job

Generally, when you want to run a cron job in Kubernetes, the obvious choice would be to use CronJob resource type. All we would need is to move our containers from Deployment resource to CronJob resource. However, there are a couple of problems with this approach:

To avoid these problems, we will use the same approach as we did previously for the example-application, but with a significant change in the way we run the application in the container (we will run it inside the container as a cron job).

To do this, we need the following:

As you can see, we are putting run_example_application script into the /example/cron directory which we will pass as an argument to the run-parts command which we put into the crontab. run-parts command will run every minute, every script found in the specified directory (in our case that is /example/cron). The important thing to note is that the name of the script must be without type (for example sh) and script must be executable.

Next thing to do is to build this Dockerfile:

Finally, we need to run the cron-example-application-deployment resource:

There are certain situations where you will not be able to modify code and export metrics like you want. In those cases, you will have to rely on the available application logs in order to construct/gather matrics. I hope this article showed you how it can be done using Grok exporter and Prometheus. Also, since more and more applications are designed as microservices, dockerized and run in the Kubernetes ecosystem, this article showed you how you can establish telemetry in those conditions. Finally, it presented an important difference between continuously and periodically running application in the context of exporting metrics in the Kubernetes ecosystem.