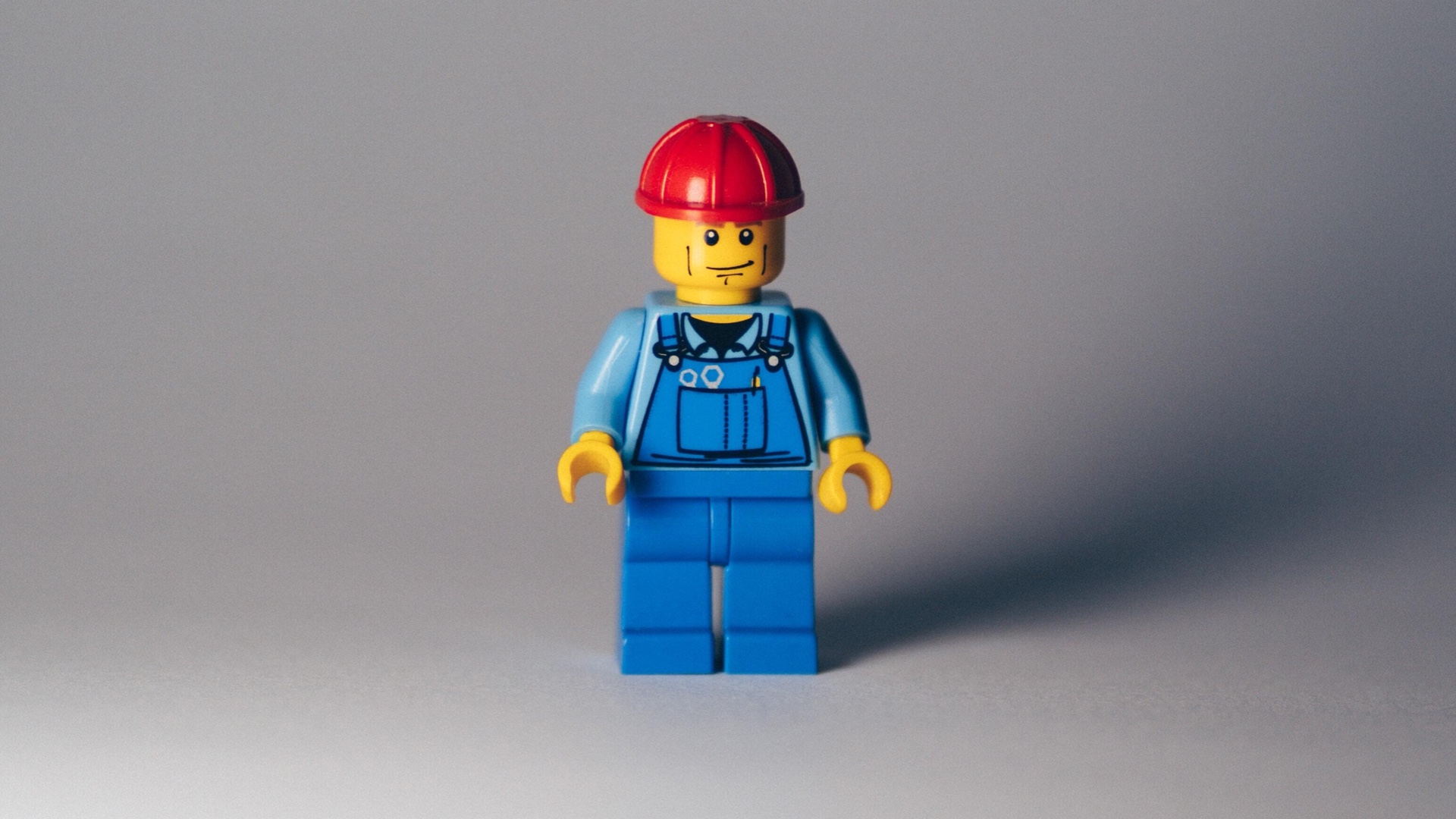 Design patterns are very important in the world of software development, as they represent well proven and tested solutions for some specific problems and tasks. Builder pattern is one of the most popular and used design patterns in Java. It is used to create instances of very complex objects, for which the usage of constructors would result in very messy and difficult to maintain code.

For this example we use a class named Person. This class has 2 fields and a constructor for both fields.

For this example, the usage is very simple:

Problems occur when our product gets a new feature which requires you to add more fields to the same class.

Then you will have parts of code where you only need the first and last name, but somewhere you need the whole object, and somewhere else you will need some other fields.

There are only two ways to solve this problem using conventional methods: create multiple constructors for the same object or have one big constructor and pass null values for the fields you don’t need.

If you decide to create multiple constructors, eventually you will end up having 15 constructors for the same object. This becomes an ideal environment for creating bugs when some changes happen, as you will have to make the same changes for every constructor.

On the other hand, if you decide to go with passing null values to the constructor, as such:

Not only does this look very unaesthetic, but it’s a recipe for NullPointerExceptions, as you may want to do some calculations in the constructor (e.g. length of nickname).

When implementing the Builder Pattern, the constructor should be private so the object can only be created from the builder, also there should be no setter methods on the class itself, but this is not a strict rule.

First, we create a nested static class Builder inside the Person class. This class will have the same fields as the original class.

The last part is the implementation of the build() method, which takes all the fields from the Builder class and uses them as parameters for the construction of the Person object.

Now the initialization of objects would be done like this:

Not only is the Builder Pattern the easier solution, but it also makes your code readable, more stable and easier to maintain.

“Builder Pattern in Java” Tech Bite was brought to you by Asmir Ljumić, Software Developer at Atlantbh.