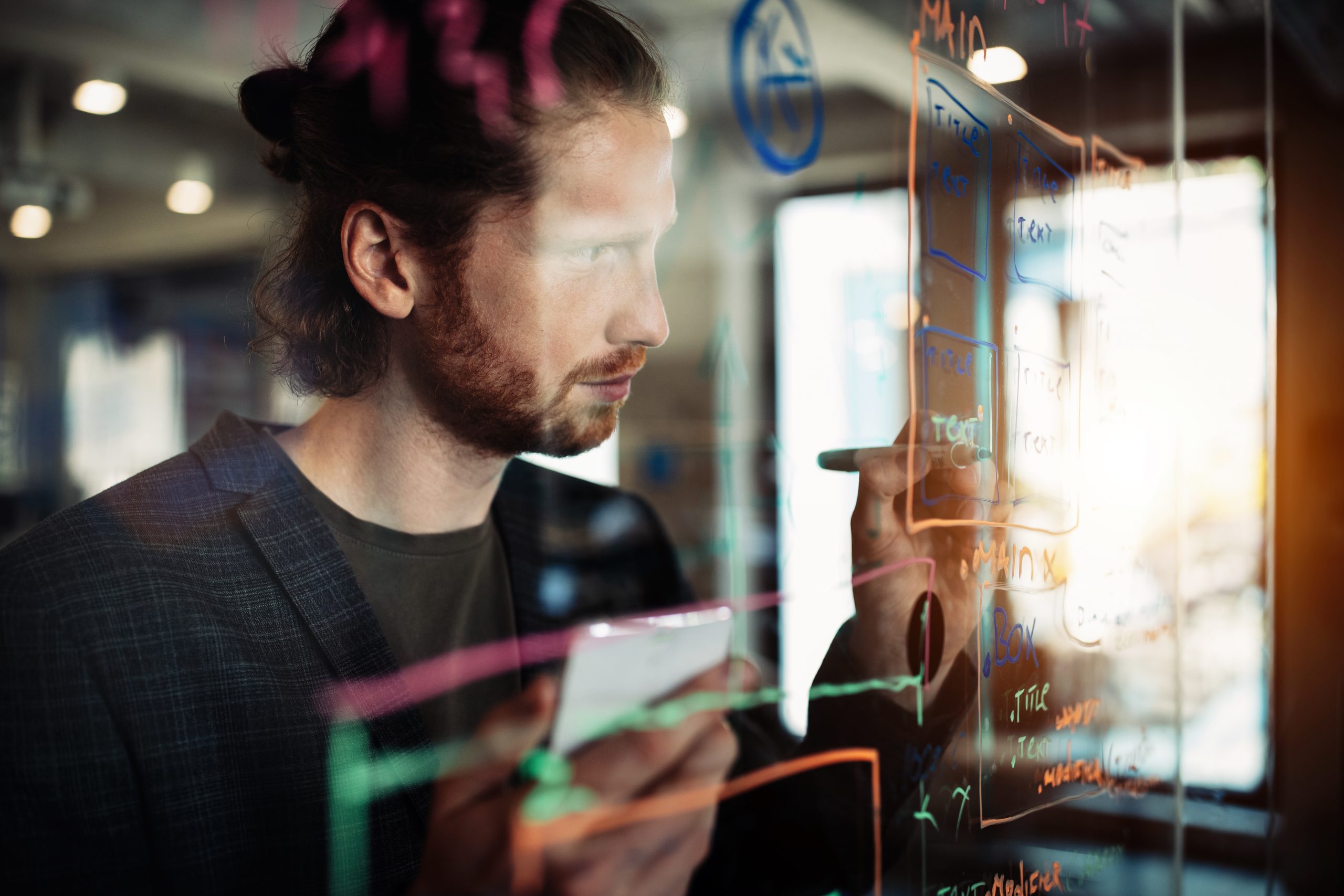 By Safet PojskicJanuary 23, 2023No Comments

Design patterns are typical solutions to common problems in software design. Each pattern is like a blueprint that you can customize to solve a particular design problem in your code.

A decorator pattern allows users to add new functionality to an existing object without altering its structure. This design pattern comes under a structural pattern, acting as a wrapper to the existing class.

This pattern creates a decorator class that wraps the original class and provides additional functionality, keeping the class methods signature intact. In other words, The Decorator Pattern uses composition instead of inheritance to extend the functionality of an object at runtime.

When do we need the decorator design pattern?

Elements of the decorator pattern

A typical diagram of a decorator pattern looks like this: 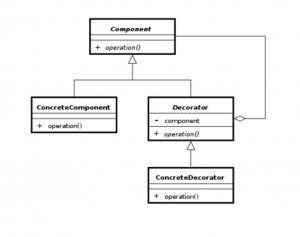 Following are the participants of the Decorator Design pattern:

Suppose we want to implement different kinds of cars – we can create an interface Car to define the assembling method, and then we can have a Basic car, furthermore, we can extend it to a Water car and Flying Car. But if we want to get a car at runtime that has both the features of a water car and a flying car, then the implementation gets complex, and if, furthermore, we want to specify which features should be added first, it gets even more complex. Now imagine if we have ten different kinds of cars (Sports, Luxury, Economy cars…), the implementation logic using inheritance and composition will be impossible to manage. 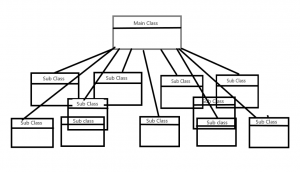 To solve this kind of programming situation, we apply the decorator pattern in java:

1. Component Interface – The interface or abstract class defining the methods that will be implemented. In our case, the Car will be the component interface.

4. Concrete Decorators – Extending the base decorator functionality and modifying the component behavior accordingly. We can have concrete decorator classes such as FlyingCar and WaterCar.

You can notice that our program can create different kinds of objects at runtime, and they can specify the order of execution.

The output of the above program is:

The Decorator lets you structure your business logic into layers, create a decorator for each layer, and compose objects with various combinations of this logic at runtime. The client code can treat all these objects similarly since they all follow a common interface.

Many programming languages have the final keyword that can be used to prevent further extension of a class. For a final class, the only way to reuse the existing behavior would be to wrap the class with your own wrapper, using the Decorator pattern.

“Decorator pattern” Tech Bite was brought to you by Safet Pojskić, Junior Software Engineer at Atlantbh.