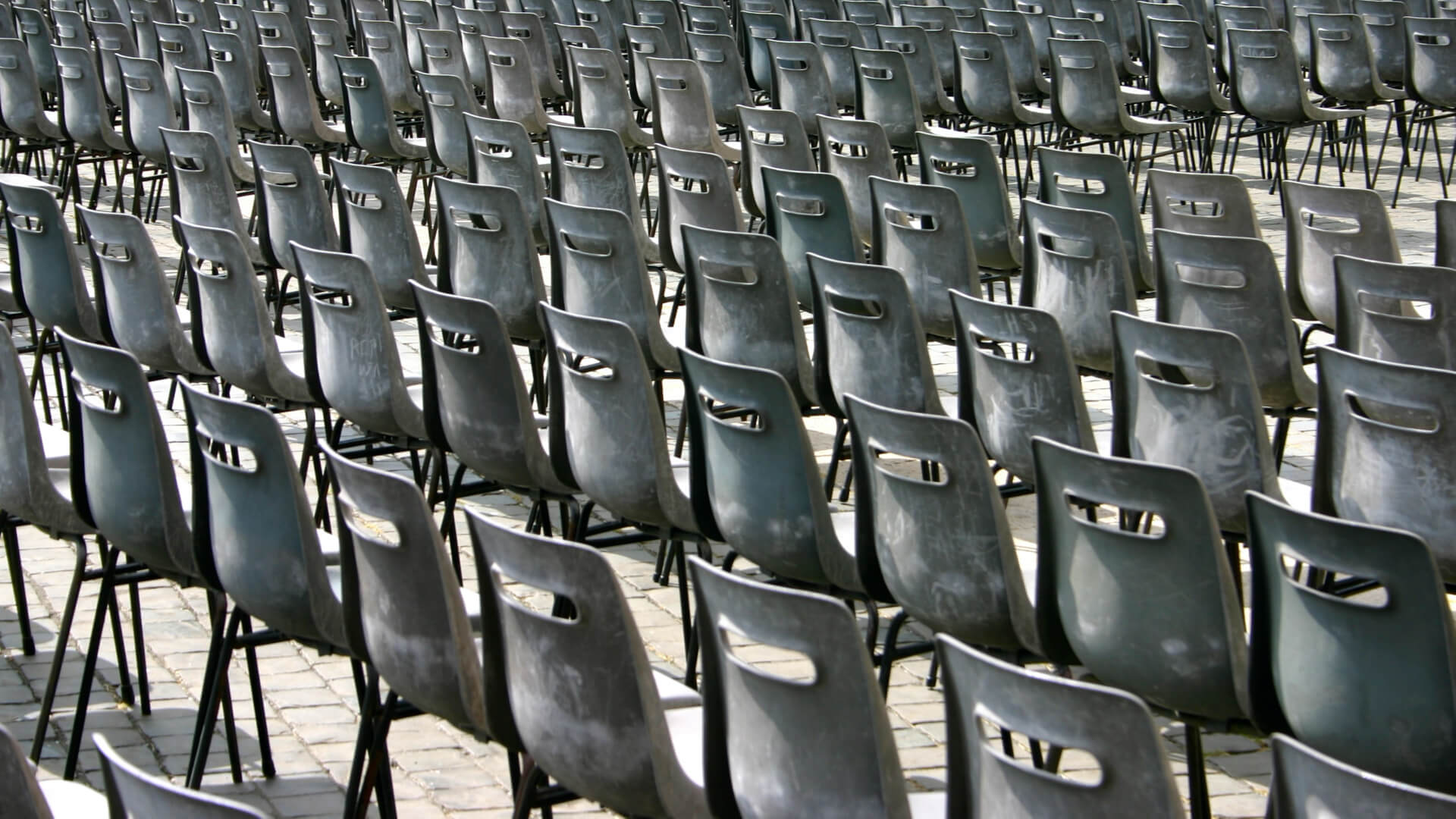 Multiple dimensions of data are supported by having multiple versions of each HBase table cell. This enables identification of each cell by 3 keys: row key, column, and version.

At its core, HBase is a distributed, persistent, sparse column-oriented, multidimensional data repository. Multiple dimensions of data are supported by having multiple versions of each HBase table cell. This enables the unique identification of each cell by 3 keys: row key, column, and version.

Following is a simplified view on how data is stored within HBase:

As HBase does not persist null values (in contrary to other relational databases) null value in HBase is represented by the simple absence of value in the column. This makes it hard to implement Update by deletion without physically deleting the value in Table, or adding some custom representation of null value into the cell that holds now deprecated value. Both solutions have certain shortcomings:

The HBase representation after these steps is exactly the same as in the first table, but the difference is in how our data layer interprets this row:

Our custom data layer will interpret the above data as row with only CF1:Q1 and CF2:Q1 columns having value, as only these columns have the latest timestamp (TS3). Value for C1:Q3 cell will be discarded, as it contains data with older timestamps (TS2).

It is important to mention that data from older versions of the row (column qualifiers with older timestamps) should be cleaned on a regular base.

This approach enables us to achieve row level timestamp consistency when reading data from HBase using our custom data layer.

Make it work, then make it fast Atlantbh had the opportunity to implement a back-end software solution for an insurance company. The client required a data processing engine able to transform different sizes of data varying from a few kilobytes to dozens of gigabytes, using the same mechanism. Having a…
Atlantbh 0
Love3
Big DataBlog
August 10, 2022

Ever-increasing amounts of big data in health care, data gathered through mobile applications, fitness data… It is considered an advantage that these data are automatically collected and analyzed using all sorts of analytical tools, machine learning, AI technologies, or data mining. Still, the human factor is the core of how…
Tanja Micic 0
Love3
Big DataBlog
December 1, 2020

Introduction Hadoop as a platform enables us to store and process vast amounts of data. Storage capacity and processing power are directly related to the size of our Hadoop cluster and scaling it up is a simple as adding new nodes to the cluster. (more…)
Emir Arnautovic 0
Love0