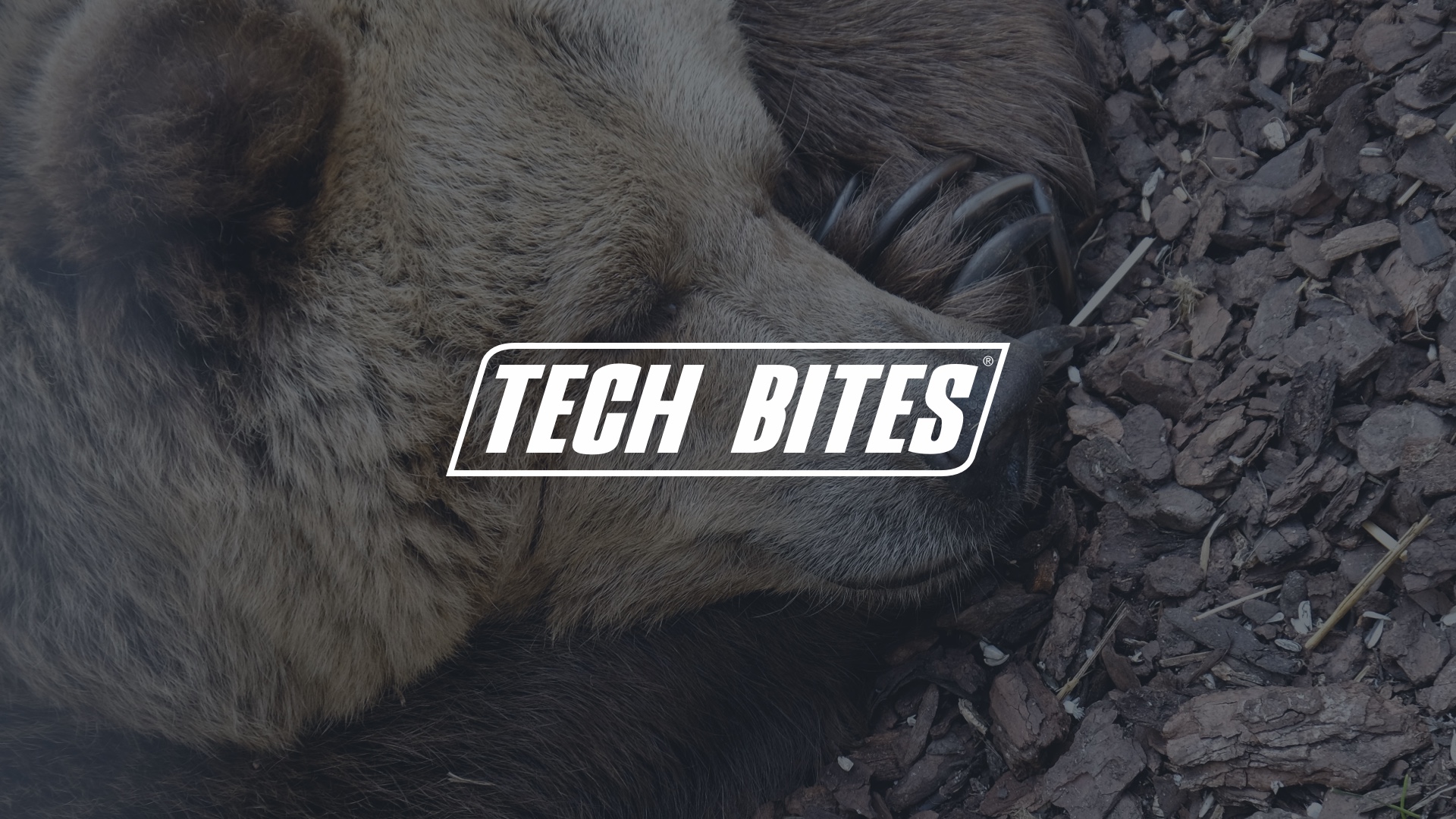 By Asmir LjumićJune 7, 2022No Comments

When you think about Hibernate, the first thing that comes to mind is Hibernate’s ORM which enables you to use your OOP structured classes as database entities. Furthermore, Hibernate provides a multilevel caching mechanism, which is the actual topic of this blog post.

If this blog post was a tutorial, we could name it “How to speed up your application?”

First level cache is a session cache, which comes configured out of the box and can’t be disabled. All SQL statements must go through the first level cache.

When you make multiple SQL UPDATE statements in one session, the first level cache will try to postpone making the updates in the database until you close the session or commit the transaction manually. This way cache reduces the number of SQL statements by a huge amount. Once the session is closed, all the cached data is lost and can’t be reused by other sessions.

For example, after running this chunk of code:

Hibernate will combine all the changes made in this session and create only one SQL UPDATE statement when the session is closed, as shown below.

After the session is closed, the cache is invalidated and cleared.

Since the first level cache is a session cache, its cached data can be used in that session only. If at the same time another client requires the same data, he will need to fetch the data from the database. This is where second level cache comes in handy. Second level Cache is an optional caching mechanism which allows caching objects across sessions and in order to work, some configuration is needed.

Query level cache is a key-value in memory storage which for keys uses SELECT queries and for values it uses identifiers of each row that is returned for the specified SELECT query. The main goal of this cache is not to speed up the retrieval of entities from cache but to speed up the querying time, that is why Hibernate does not cache the actual results of the query, but the indexes of rows which will be returned when the query is run.

The first part of configuration is selecting a cache provider. You can choose the provider which suits your project the best from the list of six providers which Hibernate supports. We are going to use EhCache, since it meets the expectations of most applications.

To configure the provider, you should add the following line to your persistence.xml.

After choosing the provider, we are only one step away from having a fully functional Hibernate query cache implemented.

The last step is adding annotations to our entity to make it cacheable. When adding annotations to the entity, we have to specify which concurrency strategy we are going to use. Choosing the concurrency strategy depends a lot from the type of entity you are caching. Is the data going to be changed a lot and is it going to be a problem if sometimes you get stale data from the cache? If stale data is not going to be a problem, you should go with the NONSTRICT_READ_WRITE strategy, and if you can’t tolerate stale data, the best choice for you is the READ_WRITE strategy, which guarantees consistency.

Annotations are added to the entity class definition, like this:

May your queries be quick and your data safe. Good luck!

“Hibernate Caching” Tech Bite was brought to you by Asmir Ljumić, Software Engineer at Atlantbh.

Design patterns are proven solutions for common problems that occur during software design. They provide a description or a template for how to solve such problems. The Gang of Four (GoF) design patterns are considered to be the foundation of all other patterns. Bridge pattern is a structural pattern that…
Dragan Jankovic 0
Love2
QA/Test AutomationTech Bites
June 20, 2022

When we are unable to locate elements using standard locators like id, class, name, etc. then we can use an XPath to locate that element. In addition, the use of XPaths enables us to write reusable code. XPaths can be described as XML paths which help us navigate through the…
Hasan Okanovic 0
Love2
Software DevelopmentTech Bites
June 15, 2022

Sealed Classes and Interfaces in Java

What are they? Sealed classes and interfaces solve a unique problem that developers have been facing while trying to model real-world data using class hierarchies. As you know, with the concept of inheritance, all Java classes (that are not marked final) can be extended by any class to which they…
Lamija Vrnjak 0
Love8