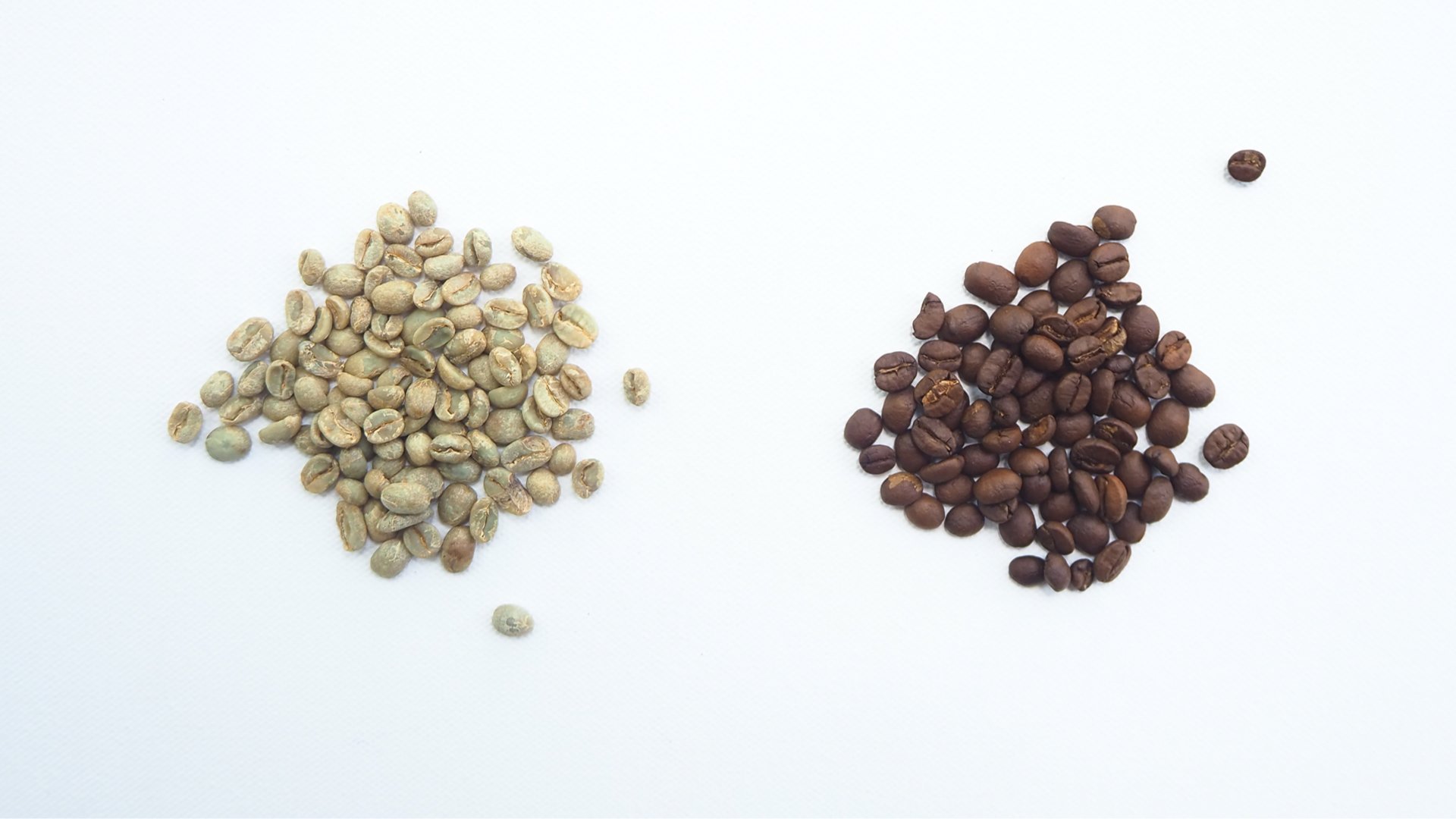 When it comes to image elements testing, using the functional testing paradigm, is not enough to verify if the image appears and shows content as expected. Therefore, QA automation testers leave such elements for manual testing only. After some time, the manual image check can become a burden for testers, as this is highly repetitive work. The chance for bug leakage is higher, as testers tend to check such features less often and with less detailed test cases. Hence, it is very important to try to include visual tests into daily automation regressions, as much as possible.

The easiest way to include image validation into testing practices is by using image comparison tools. It is pretty straight-forward to verify static image content because the output should always be the same. The basic idea is to have a default image (mockup) which will be used for comparison with images present in the application, while tests are executed.

However, usage of image comparison tools is not the best solution, as it requires further manual work. So, the best way to avoid any manual testing, and human-induced errors, is to automate image comparison using libraries for image processing. As our testing framework uses Ruby, Rspec, and Watir, we found Chunky PNG gem, as the most appropriate for this very purpose.

Chunky PNG is a Ruby library that provides a wide spectrum of image related functionalities. One of them is image comparison with the ability to save actual state and pinpoint image differences.

Chunky PNG divides the current image (image taken while regression tests are running) and mockup (image reference) into a pixel matrix, which are then compared by color. Such pixel representation can be manipulated, by using read/write access to the image’s pixels and metadata.

Most importantly, the used library has no dependencies on external image libraries. Based on this, it is easier to integrate its functionalities inside the test automation solution.

How to use chunky PNG gem for comparing two images?

The challenge is to compare two images that are locally saved. 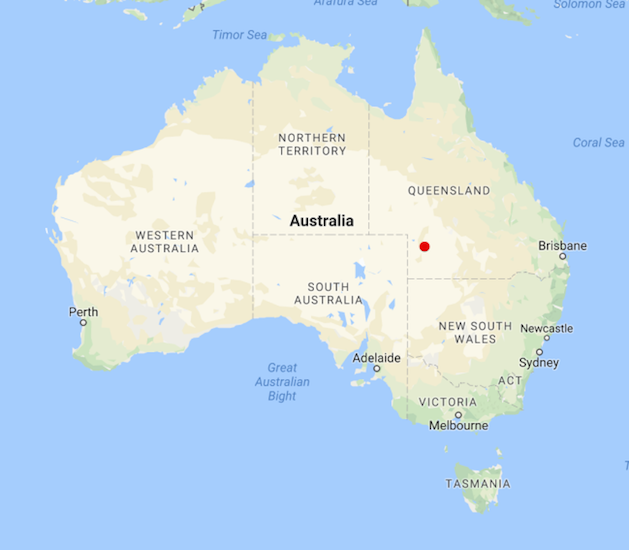 The following flow is used to automate the static images check:

The resulting image has a bounding box around the redpoint, we added to the image. The resulting output tells us that almost 0.03% of the pixels in the image changed. 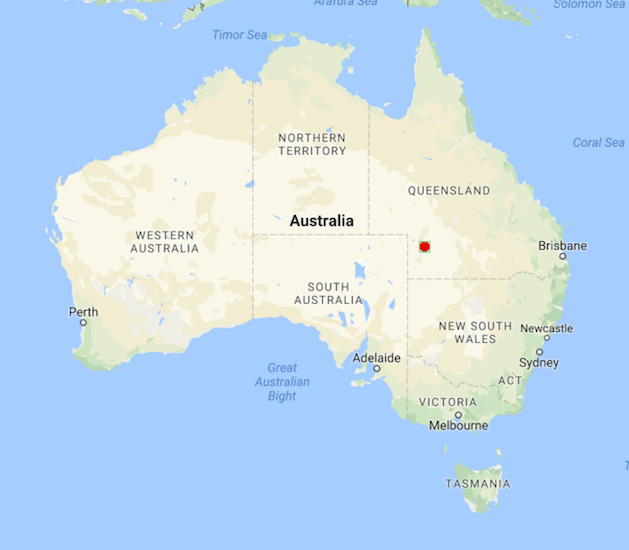 When such automated tests are integrated into the web application regression test, a similar flow as the one above is used. The actual difference, is that the second image needs to be mapped as a page element. In our example, the canvas element is used for locating map images.

The canvas element should be saved as an image using ..toDataURL() method.

The output will be the base64 encoded string, so it should be decoded using the Base64.decode64() method. To be able to use this, you have to have Base64 gem installed.

After that, the decoded string should be read as a PNG data stream and saved as a PNG file.

After the image is saved locally, the approach is the same as for a sample scenario.

Visual testing proved to be of great help in our everyday automated testing. Therefore, we are still investigating the ways to avoid manual image comparison, wherever it is possible. In our next blog, we will deliver some ideas on how to overcome issues with more complex UI elements.

Email notifications Email notifications are a type of triggered email, an email that’s sent in response to specific user action or other events. Common examples of these app-generated emails include account and security alerts, activation and welcome messages, activity notifications, and utilitarian functions like password resets. However, without a good email…
Danis Cavalic 0
Love7
QA/Test AutomationTech Bites
September 7, 2022

Introduction to Load Testing With Artillery The topic of today’s Tech Bite is going to be load testing using Artillery. But before we start talking about Artillery, let’s briefly explain what load testing is. Load testing is a test that checks how systems function under a large number of concurrent…
Elmedin Karisik 0
Love6
BlogQA/Test Automation
August 26, 2022

What Is Jest? Jest is an open JavaScript testing library from Facebook. It is mainly used for white box (unit/integration) testing purposes, but it can also be utilized for black box testing techniques (API testing, UI testing..etc.). It has good cross-browser compatibility and is widely used with Selenium for automated…
Melis Okanovic 0
Love3