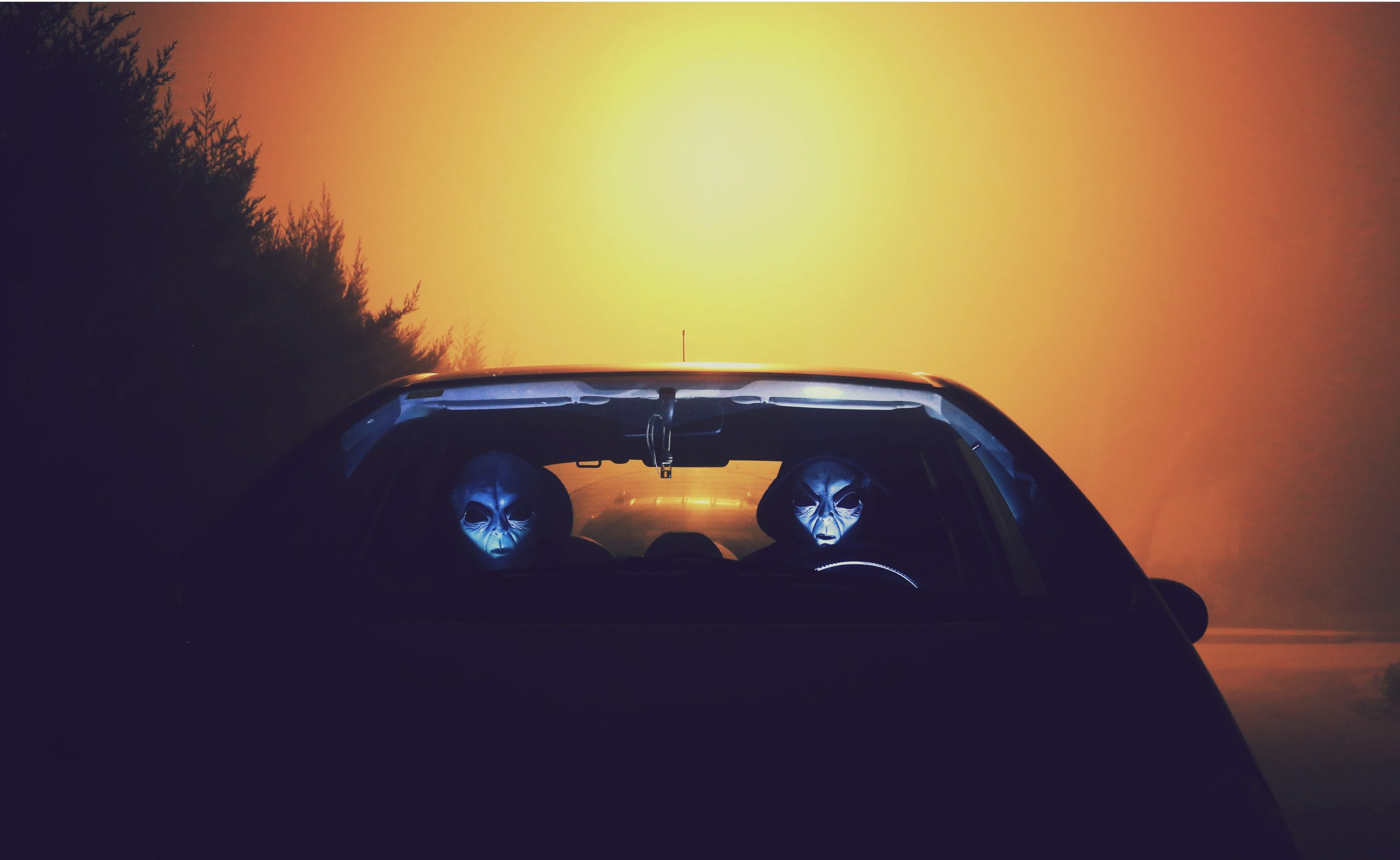 Kafka – Watch out, another broker coming up!

By Zinka BilicJanuary 4, 2021No Comments

4 months before the incident – cluster away

So, one day you decide to switch from Kafka standalone to cluster mode in order to achieve high availability.

You are proud of yourself, but don’t want anyone to know just how proud, you are silently patting yourself on the back. Your Kafka cluster will soon consist of two brokers: broker1 and broker2.

As you are adding and configuring broker2 and notifying consumers and producers to add another broker to their configuration, you can vividly imagine a situation when broker1 goes down, everyone around you starts worrying about all the messages that will be delayed or lost, but you have a big grin on your face because you know something they surely don’t: the newly added broker2 will be so kind to pick up exactly where the old and tired broker1 bravely went down. Birds chirping, clouds clearing, permafrost stops melting because you are that cool, all is well on planet Earth.

You just can’t wait for the imagined situation to really happen, everyone will be proud of you. But it does not happen soon. Kafka is so stable that it works well by default, even without your intervention.

A couple of months go by, you come to work one day, having almost forgotten about your secret(ish) heroic act of switching Kafka to cluster mode. As you pass the hallways you can hear the whispers:

“Message sent, but not consumed”, “No errors logged, everything works on the producer side”, “Well, the consumer is OK as well” (slightly irritated), “The code has not changed since last year”, and of course “It works locally”. The whispers stop there, because, where can you go from the “works locally” argument, really.

Thoughts start racing through your head, you are not sure why the nice new broker2 did not do its part. You just can’t trust anyone nowadays.

The real cause – nice cluster

The topic default replication factor for all new Kafka topics is 1. This means that the topic messages will be saved on the leader broker only. When running Kafka in a standalone mode, this does not matter, as there is only one available broker anyhow. Topic replication factor becomes important when running Kafka in cluster mode with multiple brokers.

How Kafka determines which broker is the topic leader at a certain time is a subject on its own, but, for the sake of this argument, the leader determination algorithm does not interest us. All we need to know is that at any point in time, of all the brokers in the Kafka cluster one is elected as the topic leader.

This is the explanation of what really happened:

OK, so you now know that you are not as cool as you thought you were, and you need to clean up your mess. This is the way to do it: