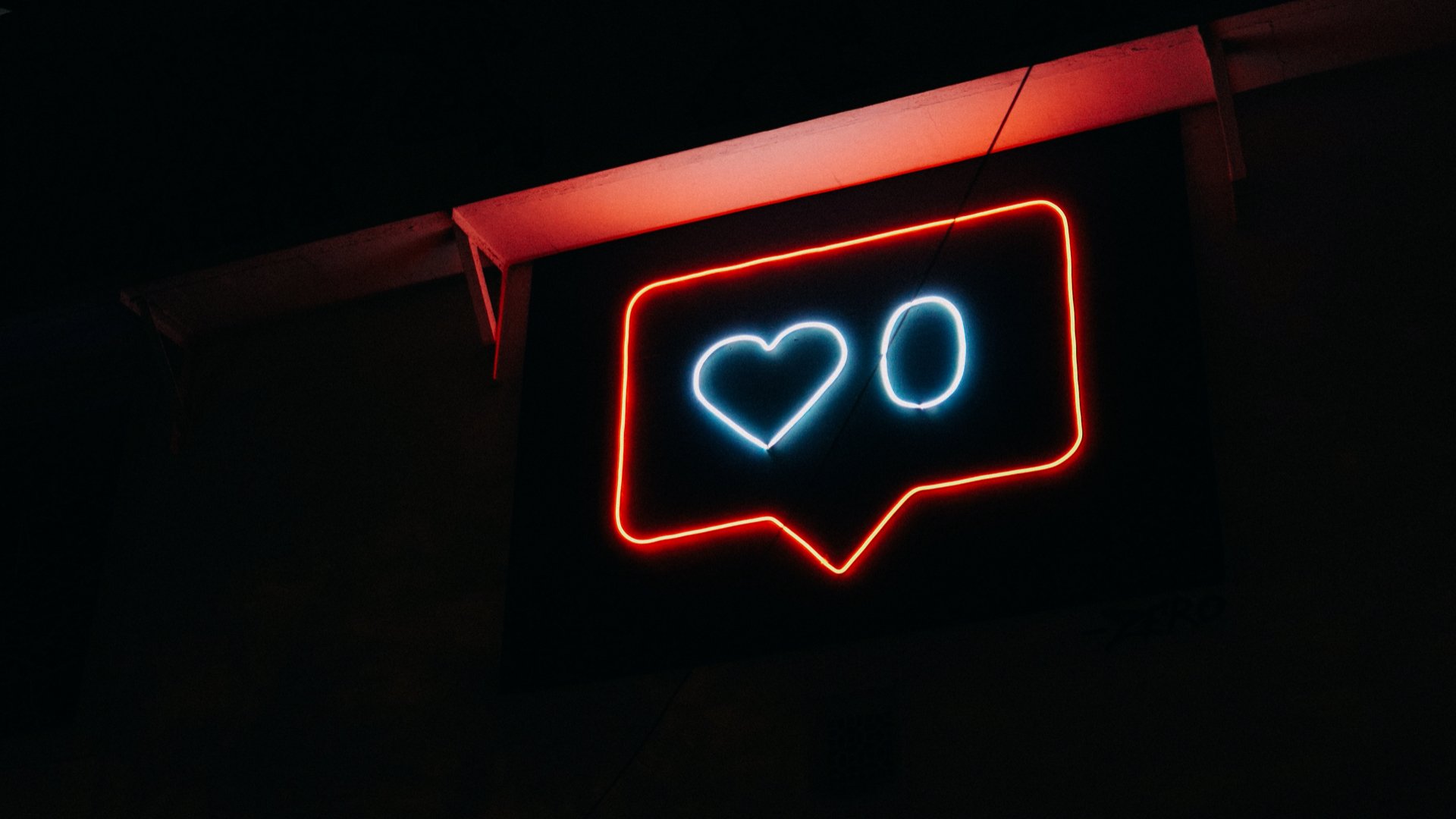 Why we chose Amazon SNS

To handle push notifications, we chose Amazon SNS because of the following reasons:

Another important reason to consider Amazon SNS is that you are not locked into their service once you sign up. If you’re unsatisfied with the platform, you can remove your app registration IDs and walk away.

Amazon SNS was also a good option for us because we already have expertise in using Amazon Web Services. We felt there was no need to experiment with new platforms when we were already comfortable with Amazon.

Before you move from Parse to another push notification service, no matter what that service is, you need to do the following:

Ideally, you want to reuse your push notification data, because this will make less work for you. If you are providing Parse with data that is totally dependent on your own configurations, you will be able to export all your data to Amazon SNS. Doing so will allow you to start sending push notifications immediately, just by changing your backend API. There’s no need to submit a new version of your mobile app.

If on the other hand, you have incomplete push notification data, you will not be able to migrate data without modifying your existing mobile app.

If you are supporting iOS and Android push notifications with an invalid registration identification, you can most likely only reuse your iOS data in full. You will have to submit a new Android version of your app in order to switch.

In our migration, the first challenge we faced was registering Android devices on Amazon SNS with our own GCM/FCM sender ID. Parse used its own sender ID to generate registration tokens for push notifications, which meant that Parse was only authorized to send push notifications on a user’s behalf.

There are two ways that you can overcome the problem of having the wrong GCM/FCM sender ID:

1. Release a new version of the Android app that will regenerate registration IDs with your GCM/FCM sender ID. After all your users update their apps, you can start your migration process and fully export your push notification data from Parse. This solution does not require you to make any API changes or integrate to Amazon SNS before you complete the migration of your push notification data.

Once you have released the new version of your Android app, your next step is to change your API so it supports Amazon SNS usage, and remove Parse completely from your API and the mobile apps.

2. Release a new version of your app that will directly register users to Amazon SNS. Until all devices are registered on Amazon SNS (or until Parse shuts down), you will have to support both services. This approach allows you to detach Parse from your app and change your API to support sending push notifications with Amazon SNS all in a single run.

We decided to choose option 2 for both iOS and Android devices. This means that none of our push notification data has been migrated from Parse.

We needed to make a fast transition, so we decided to do the following:

This solution worked for us because we have enough time to get all our users to update their mobile apps before Parse shuts down.

In a short period of time, we managed to migrate almost all our active users to Amazon SNS using the method we described above. All we have left to do is to tell our users that are still on the old mobile app version that they must update their apps before Parse shuts down, so that they can keep receiving push notifications as well as remove Parse support completely from our API.