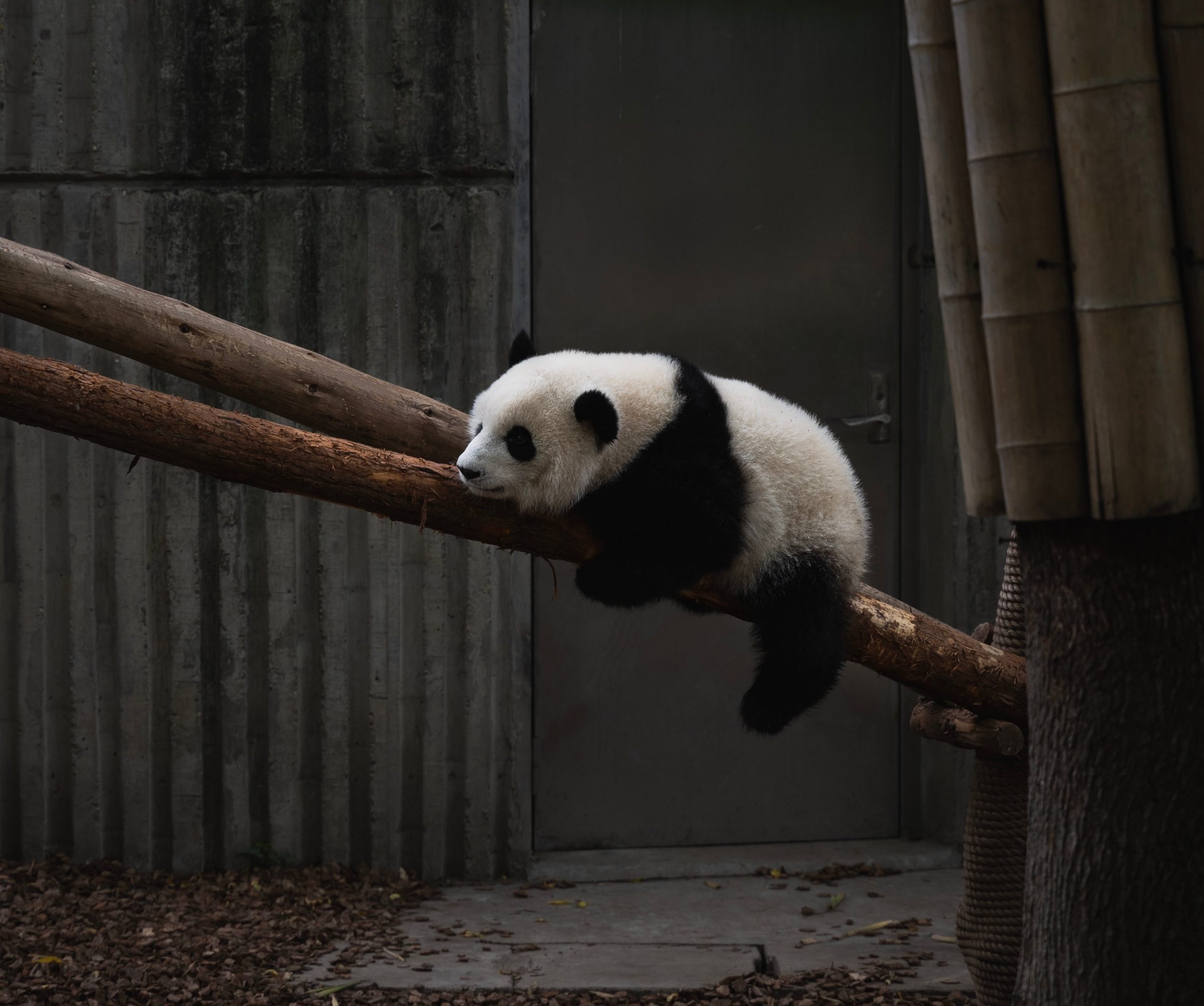 By Demir KoracAugust 29, 2022No Comments

Pandas profiling is an extended version of the standard Python pandas library for data manipulation and exploration. However, the initial data summary is sometimes more important than just diving into the data manipulation itself. It allows us to form a plan and strategy for approaching the data.

Most people will use the pandas.describe() method to give them a quick insight into the data they are dealing with.

However, this method can sometimes feel lackluster. This is where the pandas_profiling library comes into play.

A single line of code is enough for the report to be generated.

The generated report will be separated into 6 sections:

Mostly global details about the dataset (number of records, number of variables, overall missingness, duplicates, memory footprint) with alerts regarding cardinality (which fields have a high number of distinct values) and correlations (which fields are highly correlated with another field) of variables. 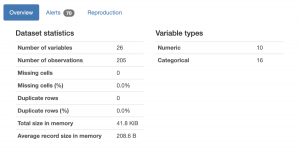 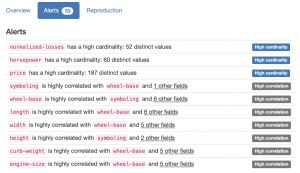 A scatter plot on a Cartesian coordinate system is generated based on the chosen numeric variables. Useful to visually detect the relation of the selected variables that would make sense to be related. 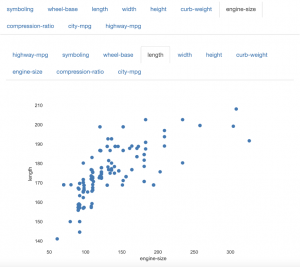 A correlation plot of variables is generated with the option to change the correlation coefficient (Spearman, Pearson, Kendall, Cramér’s V, Phik) and show its description. 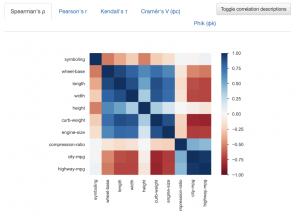 A simple visualization of nullity by column. 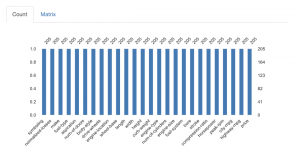 Two tables showing the first and last 10 records are generated, similarly to the pandas .head() method (which shows only the first 5 records) 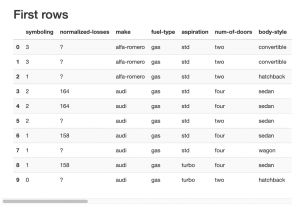 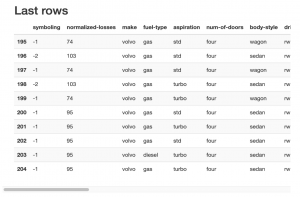 “Pandas Profiling for data exploration” Tech Bite was brought to you by Demir Korać, Data Analyst at Atlantbh.