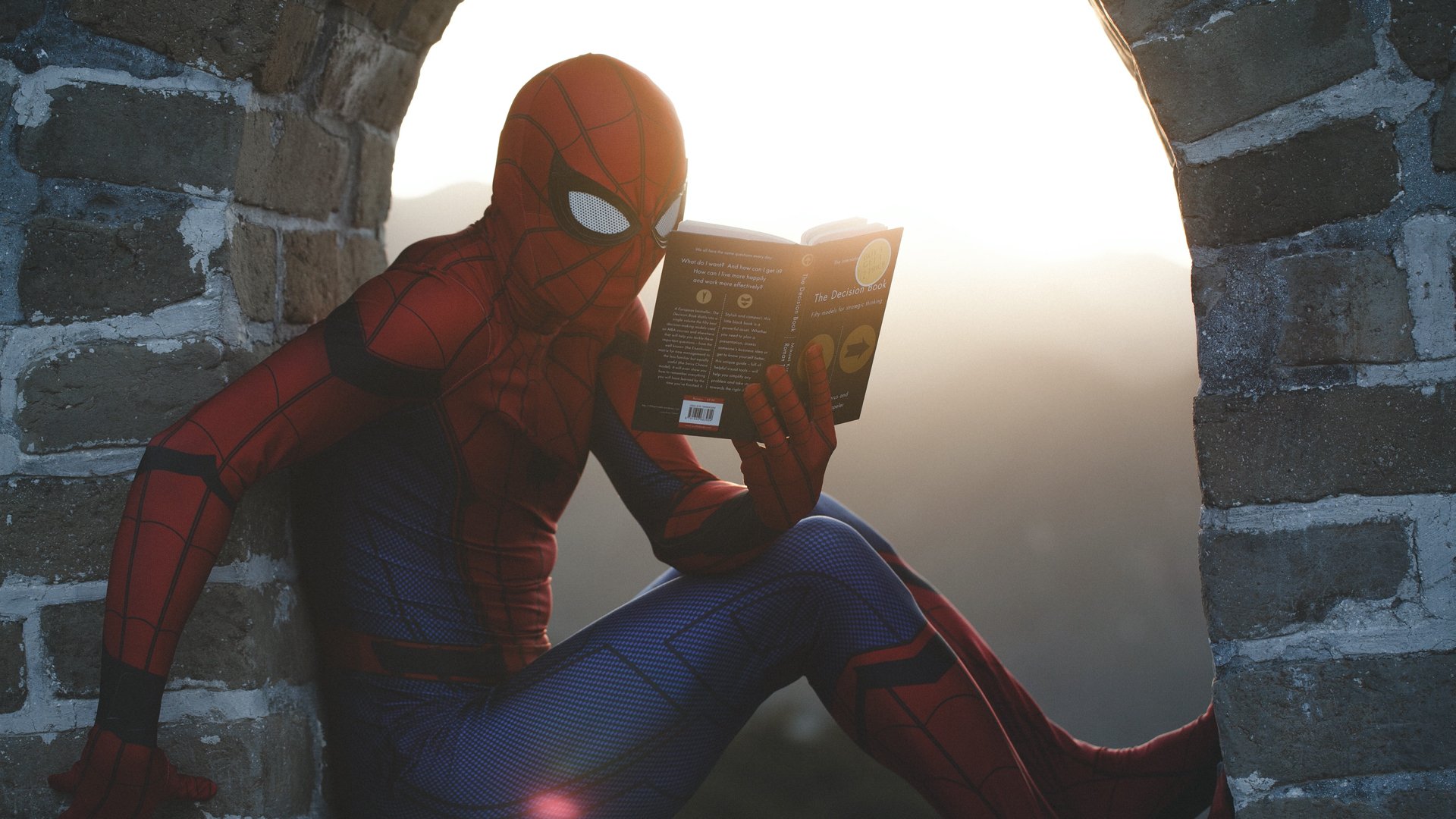 Boiled down, the test execution flow is basically:

It seems simple enough. Deceptively, there are so many ways of doing this and there is no gold standard. All QA engineers try to make automation tests as simple as possible, as over-engineering will only give you a headache. However, headaches are one thing you don’t have time for because the next release will probably be big and it will probably have multiple functionalities. How will you even prepare all the test data and test cases? It looks like your best option is to switch careers, move to Iceland and look after Elks.

To help you be a little more efficient, and less error-prone, I have decided to share a few tips.

First of all your devs have probably created APIs that their web-app uses. Those same APIs are ready to be used and are at your disposal.

Did you know that an API call usually takes a couple of hundredths of a second?

So why not use it to your advantage?

There are situations wherein the “End to End” tests it is necessary for us to test the flow of the application and create UI tests (i.e. a registration process of the web-application we are testing). Yet, sometimes laziness gets the better of us and we continue to use it throughout all of our tests and to recycle that “register user UI test” for registering users in all subsequent tests. This is not a good idea. Why? Let me explain through code.

This code is an example of how a test engineer might register a User through the UI test automation of the web application:

We have just written a deceptively small chunk of code. However, all of these methods must have their implementation written, no matter how you structure your code you still have to wait for the locators to be clicked and the pages to load. The test has to wait for the backend to return an expected result to confirm we have been registered.
Let’s say this UI test takes 10 seconds, on one test that does not seem like much. But imagine we have 10 tests; each test has 10 users, each user registration want time via UI takes 20 seconds to complete. We have just spent 2000 seconds, yup that’s 33.33 minutes, to set up User data. Isn’t that horrifying? Now add a 30-second compilation for the test suit to start and execute every time you execute the script and you might have a legitimate reason to lose your mind.
Also, sometimes we don’t anticipate things that can go wrong. For example, let’s say an anticipated wait time of 1000ms for an element locator to appear was too short. Subsequently,  we get a timeout error and have to repeat the test, or correct the timeout (which now waits longer every time it is called if we increase the timeout).
Another example of something that could go wrong is that the developer might have changed the naming of elements on the registration web page, which means that certain locators in the method populateRegistrationFields() don’t work anymore. You will have to fix them, and that often takes precious time.
Let me now suggest an alternative:

Wasn’t that nice, it’s simple, it’s very fast, it’s compact, easy to maintain and it directly tests the backend logic. Of course, the front end UI test should be done at least once in the test suite, however, anything more than testing the specific UI requirements is overkill.

Automate the creation of test data (as much as possible).

When going through tests, often at the beginning of test data, you usually find the initialization of certain objects which will be used during the test. This could be the initializations of users, products, etc. Let’s look at an example:

Whilst this is not always bad practice, it inherently means that for every user you must provide data to the method. You have to remember the order of the parameters you have to provide and must create the constructor in such a way that, if certain data is purposefully omitted, the following combinations don’t yield an exception because of a forgotten overload:

I believe that creating a factory method pattern (where possible), that handles the creation of data used in the test, can simplify your life in the long run.

If you use tools like IntelliJ, Eclipse, etc… you can use autoComplete which will help you find the method you need easier.

The benefit of this approach, whilst maybe not easy to spot in this block of code, is that you can have dedicated methods to create complex User objects. These have more data and once the method is created, everyone can use it.

Something not to shy away from are methods that create random names. While the drawback is you don’t create real names, the cool thing is that it can be used where the length of strings plays a role in testing. So, let’s create a method:

The benefit would be randomizing characters used for testing. We provide the length of the string used in the test and that is something all developers test.

Imagine just adding the following methods in the User Factory:

Now we have made something that all testers can use.

Now in the @before block, we can simply do:

Ah those pesky teardowns, they are a specific creature which you can’t live without, while they in/turn often can’t remove all the data.

Teardowns are usually blocks of code which are executed at the end of tests, they are usually used for but not limited to, the removal of test data and data which was generated as a result of the executed tests.

Why are teardown important?

Simply put, every test which is triggered usually generates data that is stored in some database.

Tests should ideally never contaminate the database with test data.

Without a proper teardown mechanism, our tests are very limited on where they can run. A simple example would be running tests on production environments. Imagine triggering a test 1000 times, only to discover that RandomUser123 is inserted 1000 times into a production DB. If we decide to delete or alter that data via SQL queries we risk breaking something (DB relations, indexes, counters, foreign keys )

From my experiences with working on different teams, I have learned that not all projects are made equal when it comes to testing data removal. Sometimes you test on systems that are initialized and seeded with databases that take hours to get up and running, and the nonchalant emptying of the entire database can only cause you to lose a lot of time.

Finding out how to delete generated data can often be a complex task in itself, and if it is not properly deleted it will serve as a bitter reminder every time we sift through the DB (or at least until the DB is truncated or we dare to manually drop it from the DB).

In the end, like every writer let me leave you with a bit of yearning for more…

See you in the next blog 🙂

Email notifications Email notifications are a type of triggered email, an email that’s sent in response to specific user action or other events. Common examples of these app-generated emails include account and security alerts, activation and welcome messages, activity notifications, and utilitarian functions like password resets. However, without a good email…
Danis Cavalic 0
Love7
QA/Test AutomationTech Bites
September 7, 2022

Introduction to Load Testing With Artillery The topic of today’s Tech Bite is going to be load testing using Artillery. But before we start talking about Artillery, let’s briefly explain what load testing is. Load testing is a test that checks how systems function under a large number of concurrent…
Elmedin Karisik 0
Love6
BlogQA/Test Automation
August 26, 2022

What Is Jest? Jest is an open JavaScript testing library from Facebook. It is mainly used for white box (unit/integration) testing purposes, but it can also be utilized for black box testing techniques (API testing, UI testing..etc.). It has good cross-browser compatibility and is widely used with Selenium for automated…
Melis Okanovic 0
Love3