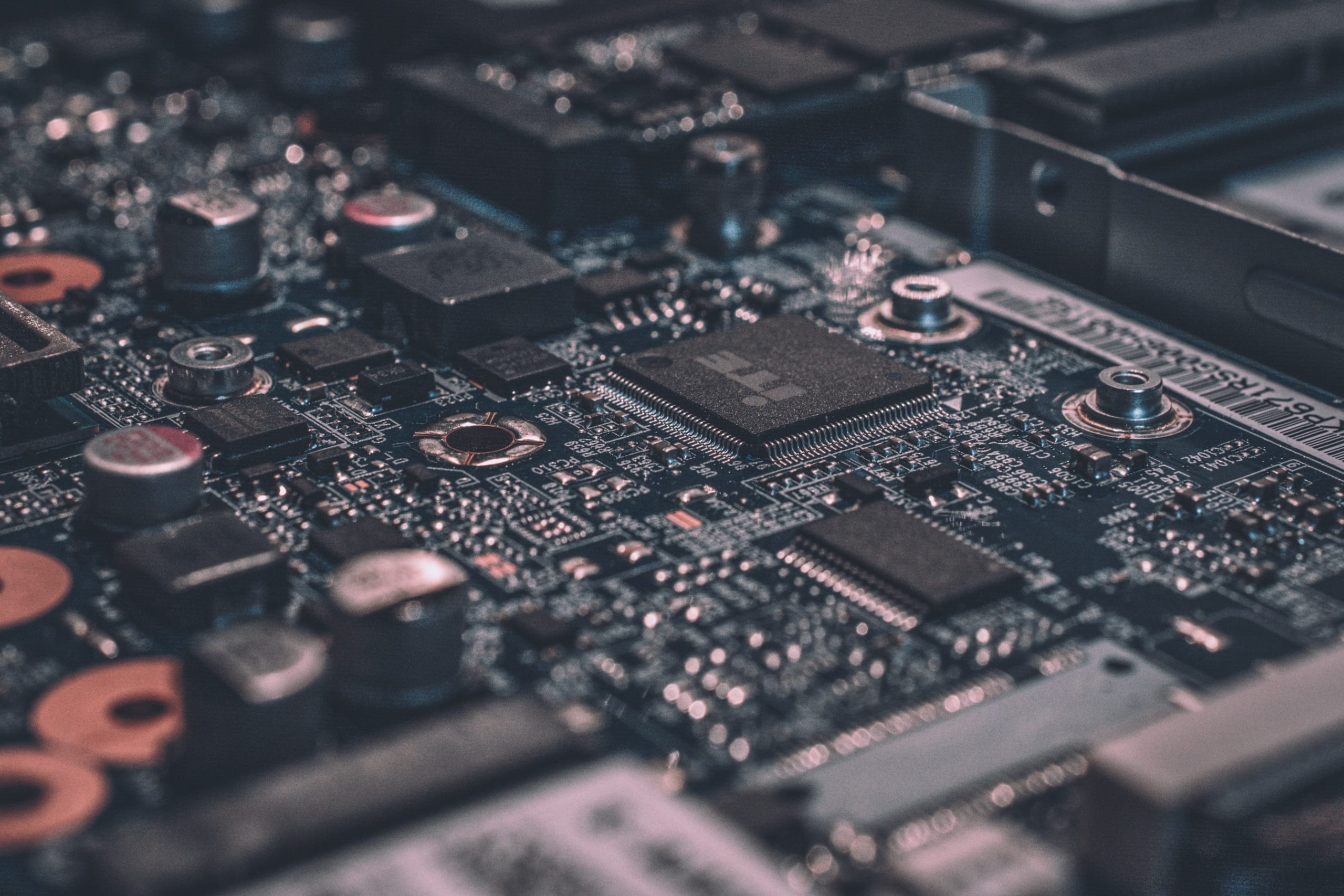 My first experience with IoT was during my undergraduate studies while working on my bachelor thesis. This is what motivated me to further explore IoT and the ABH Internship in IoT seemed like the best opportunity to gain practical experience in the field. Unlike the other ABH Internship projects, which have been offered before, the IoT internship was new so there was very little information and I had no idea what to expect. Needless to say, I was excited and nervous at the same time.

The goal of the project I worked on during the IoT internship was the implementation of firmware for the ESP32 microcontroller, which would support the following tasks: Wi-Fi connectivity, Configurability, read data from sensors and send data to MQTT server. I used 3 different sensors: temperature and humidity sensor, light sensor and sound sensor. I used the official Espressif IoT Development Framework for programming.

I took information from the sensors via analog inputs and I continued to distribute them via wi-fi using the MQTT communication protocol. The MQTT protocol works on the publish/subscribe principle. I used the ESP32 microcontroller as a publisher who published information collected from a sensor on a MQTT server on a defined topic. We could access this information from another client by connecting to the MQTT server and subscribing to the same topic.

For the purpose of this blog, I decided to only show the code for the temperature sensor.

The most difficult period was the first month of the Internship when I spent a lot of time doing research because I was introduced to new technologies. The second month was much more productive because I focused on specific tasks, and since I managed to finish the project, I had more time to realize some of the ideas that I thought were interesting. This Internship helped me learn many new things related to IoT, with which I have been able to expand my horizons in this field, and all thanks to my mentor Mirnes who gave me quality guidance and advice.

How to start learning DevOps?

What is the DevOps? (Theory part) You can read every day about DevOps in almost every type of media. The term DevOps has become familiar now and is very established in the Job market. But the DevOps practices are still young and are evolving. Every company defines the DevOps roles,…
Adnan Selimovic 0
Love4
Software DevelopmentTech Bites
September 22, 2022

When we deal with long text, we often want to truncate it so that it fits our UI design. Typically, we need whatever is too long to be displayed nicely to be replaced by an ellipsis, which is a set of dots (…) indicating that there is the text being…
Sara Spahic Tiric 0
Love3
Software DevelopmentTech Bites
September 9, 2022