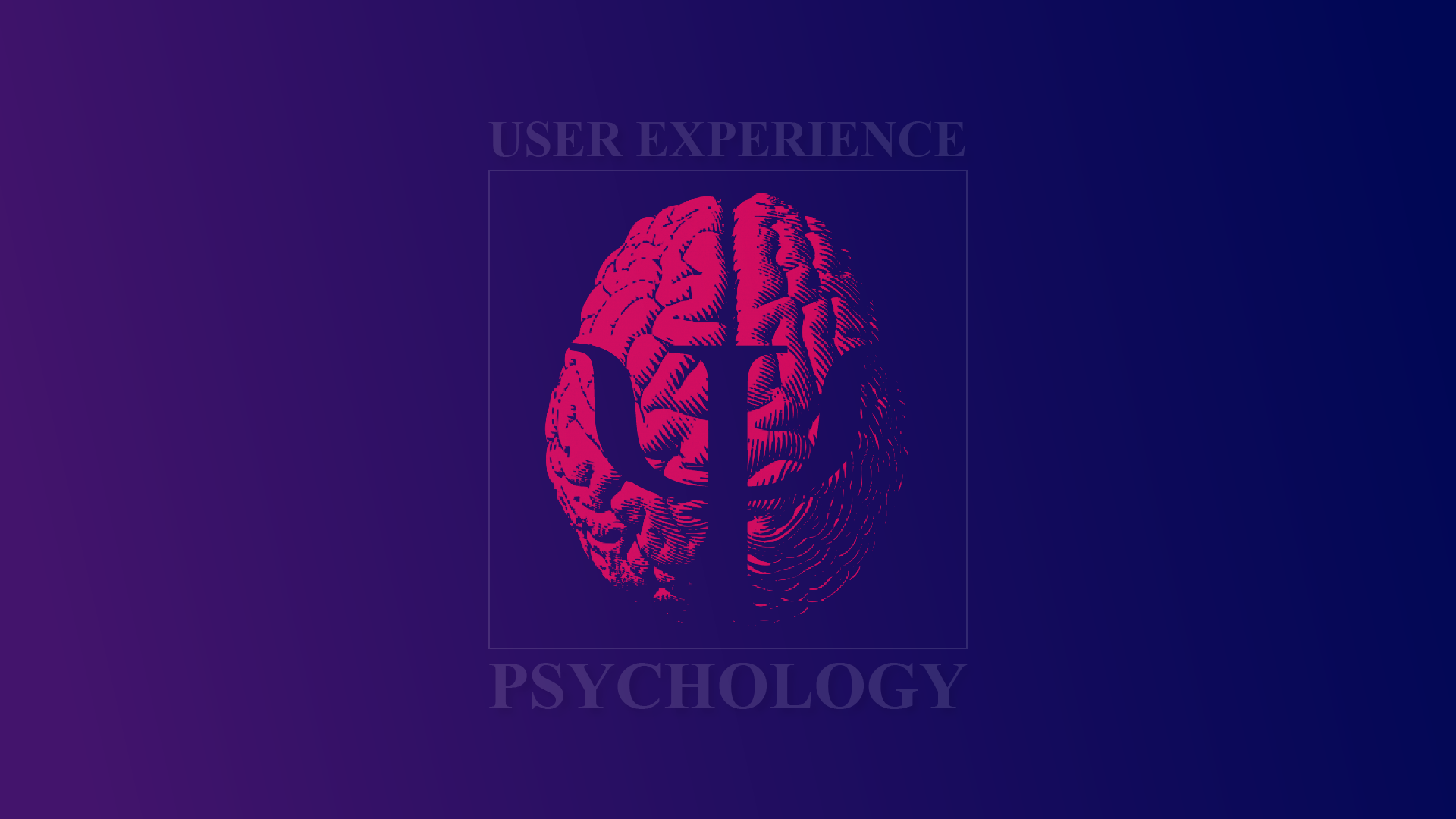 By Ajnur BajrovicAugust 23, 2022No Comments
User experience psychology (UX design psychology) is about understanding the behaviors of the people whose problems you’re trying to solve and designing the user experience to align with those human behaviors.

Psychology is the study of the mind and behavior. It encompasses the biological influences, social pressures, and environmental factors that affect how people think act, and feel. Gaining a more prosperous and deeper understanding of psychology can help people gain insights into their actions and a better understanding of other people.

We live in a time of rapid expansion of digitalization of more or less everything that surrounds us, and we are witnessing its massive impact on people and their behavior. So, understanding Human Psychology and behavior play a significant role in everyday life and interpersonal relationships, and in the world of UX Design, It represents one very powerful tool.

That is why users are unaware that when designing today’s content in the digital world, such as applications, websites, or marketing materials, designers actually use research and results of modern psychology like habits, behaviors, colors, shapes, etc.

Can UX Design influence our decisions and behavior?

While everyone likes to think that they can not be the object of easy influence or manipulation, we still have to admit that the design and concept of a product certainly influence our decisions and behavior and affects our feelings and sensations. Primarily because well-designed products drive the basic behaviors and principles of human psychology. Given the existence of a huge number of psychological phenomena or factors that UX Designers use to drive us into action, I will mention in a nutshell just a few essential.

The Factor of Habits

When we talk about habits, it is important to emphasize that there is a way in which they develop. So, for example, most of us have already developed a pattern of habits in the morning when we wake up. The habit is most closely related to the reward that we expect. That is why we start the day by checking notifications and scrolling through various applications (News, Emails, Social Media apps, etc.). All these applications trigger us to use them daily because we expect some conditionally speaking “reward” (information, curiosity, laughter, etc.).

What is incredibly tempting are the unexpected rewards or variable rewards, which actually motivate the pattern of our behavior or precisely the routine of endless scrolling in this case. That’s why we can scroll for hours on apps like TikTok, Instagram, or Reddit. The variable reward where expectations are created becomes our drive.

The Factor of Forgetfulness

Forgetfulness is a part of human psychology and is unavoidable in the psychology of UX Design since it must be taken into account when designing. People’s attention is limited due to too much everyday information. Therefore all applications must continuously remind us of our “obligations” to them through notifications, emails, reminders, notifications, etc.

The Factor of Laziness

The Factor of Laziness is also integral to UX design psychology because people tend to take the “shorter path.” In practice, this means that if something is difficult, complicated, or time-consuming to perform, users generally will not even do it. That’s why UX Designers have to strive to simplify things when designing.

In addition, users are oversaturated with the possibility of choices of products and services, so they leave their choice to someone else. 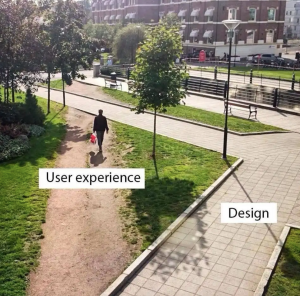 One of the better examples of waiving choices is Netflix’s “Top Picks for You” algorithm, where it’s enough to watch just one movie, and then Netflix endlessly recommends similar content as if it were your own choice.

Or an even better example, where due to the Phenomenon of Laziness, Amazon has introduced an ingenious call to action button, “Buy with One Click,” to make it easier for users to make the purchase process.

The Factor of Uncertainty

The Factor of Uncertainty – The Psychology of UX Design also uses our natural sense of insecurity as a lack of confidence. It offers us various forms of “certainty,” such as premium accounts (LinkedIn, e.g.). Therefore, in a very successful way, it imitates the feeling of greater value. 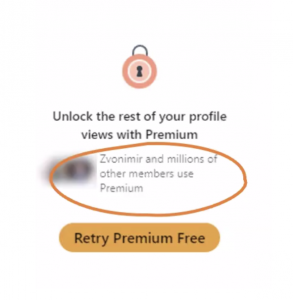 The Factor of Authority

The concept of authority or influence, which is an essential part of UX Psychology, continues on the same psychological line. This phenomenon is not only reflected in the fact that all teenage girls want to buy a perfume from a famous influencer or celebrity, but it works in the same way for those who are considered intellectually superior. That is why they buy toothpaste recommended by 10 out of 9 dentists. That is a review or rating section that has proven to be very successful when it comes to UX Design.

The mechanism of emotional contagion works similarly and rests on the same postulates of so-called contagious laughter because we smile when someone smiles. The psychology of UX design starts from the fact that we subconsciously take over the emotions and behaviors of other people, especially those we like or perceive as authorities.

The Factor of Reward

The factor of Reward is very important and has existed since the earliest childhood. An excellent example of the successful implementation of this principle can be seen through the Duolingo app. Every day we receive the expected award in the form of medals, which gives us a sense of personal progress, intellectual motivation, and striving to work on ourselves.

We get satisfaction with the award through games, but also through health and fitness apps, which try to create healthy habits for users. We could say that this is one of the better Psychological Factors in UX Design.

Each of the mentioned factors (but also many others) affects the final result of UX Design. A well-planned design will use as many factors of UX Psychology as possible. There is nothing wrong with apps giving us a sense of certainty, socialization, and all the other feelings and emotions that a human being needs.

However, be aware that the ethics of this phenomenon is a separate topic and requires a blog for itself. I want to emphasize that designers as creators should keep in mind that they are called to use their skills to build a society that works for the people who live in it in a way that empowers, not infantilizes. So let’s do it more ethically.

How To Meet Your Users: User Survey Tips and Tricks

“The advice that you ought to be talking to your customers is well-intentioned, but ultimately a bit unhelpful. It’s like the popular kid advising his nerdy friend to “just be cooler.” They forget to mention that it’s hard.”  Rob Fitzpatrick: The Mom Test The best time to talk to your…
Admir Beharic 0
Love7
BlogTopUX/UI
October 11, 2022

Defining the Redesign Process at Atlantbh

The design team at Atlantbh is continuously exploring best design practices and establishing new design processes for team and company needs. The UI/UX and product designers are taking every opportunity to pass on lessons we've learned working on our projects and build a base of guidelines for future use. One…
Fatima Kamali 0
Love5
BlogUX/UI
August 23, 2022