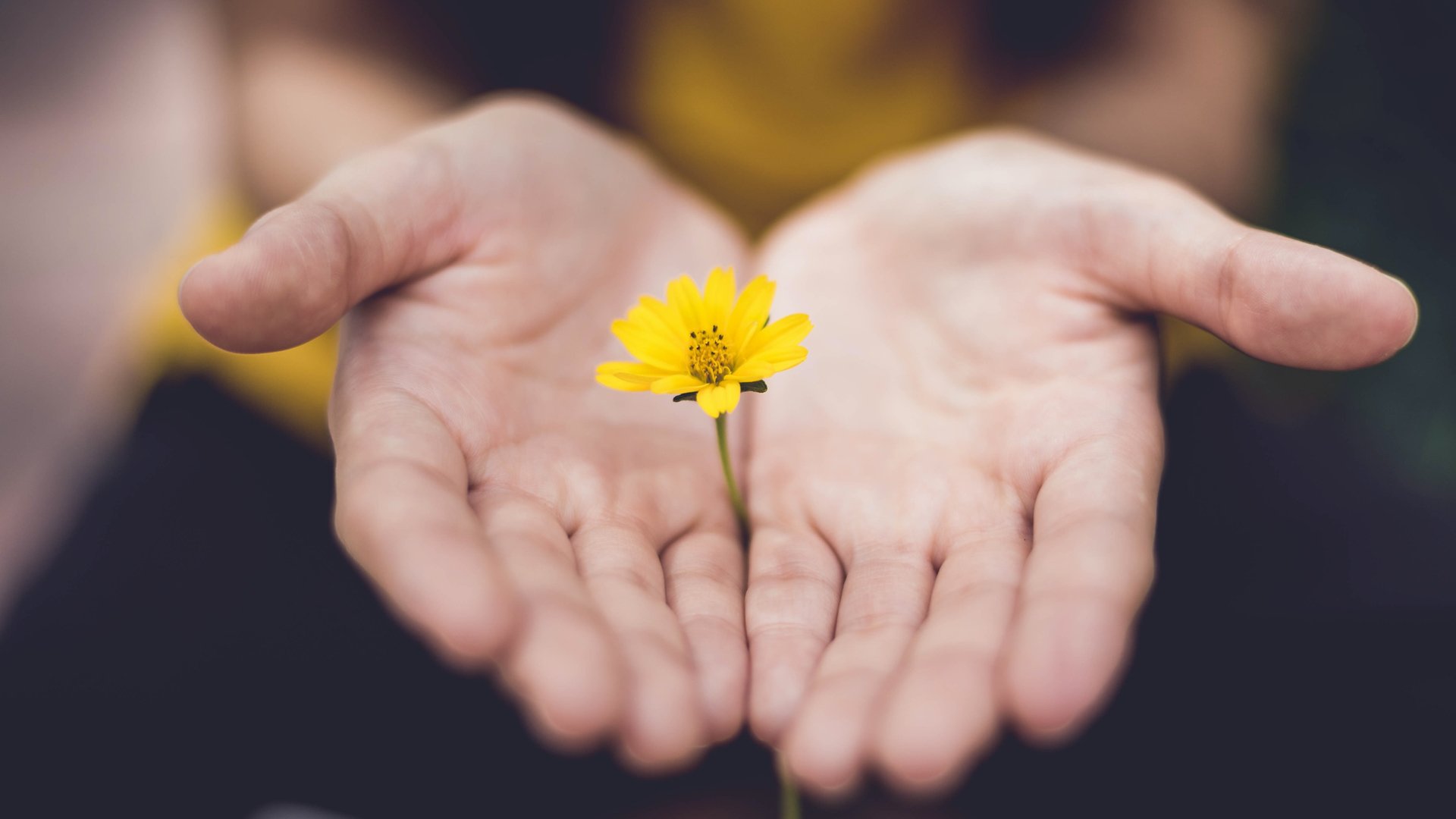 What respect means to Atlantbh

“All I’m asking is for a little respect…”, you know the rest. Everybody wants to be treated with respect, even songs were sung about it. But what does respect mean in the workforce, where deadlines and commitments can cause strain and various personalities can lead to unplanned conflict? Atlantbh places a lot of importance on Respect, which is why it is one of our five core competencies. So here are 6 points to help you find out what R.E.S.P.E.C.T means to us and how Atlanters show some straight up respect.

Atlanters are aware of their strengths and opportunities, respecting themselves enough to stand their ground and be assertive when it comes to what they know. At the same time, an Atlanter recognizes their own weaknesses and constraints, asking for feedback to learn from mistakes.

Atlanters Communicate Openly a.k.a. “give you a million dollars worth of game for $9.99”

An Atlanter openly states their opinion and is never afraid to state their expectations. However, they show respect by actively listening to others, taking everybody’s ideas and suggestions into consideration. If opinions differ from their own, an Atlanter does not disregard this but instead seeks to understand the other point of view, asking questions if necessary.

An Atlanter is a melting pot, they understand and integrate into the organizational culture and value system of Atlantbh. At the same time, they foster diversity and differences by breaking stereotypes so nobody feels threatened. They recognize that the FORCE is within them, embracing their role as mentor/Jedi Master to young padawans. An Atlanter is always open to building strong relationships with other colleagues based on mutual respect.

There is no I in TEAM

An Atlanter sees the big picture, recognizing their role in the grand scheme of things. They know that their actions create a domino effect and influence the overall result of the team, so they strive to always positively contribute to the team by actively sharing their knowledge and information with others. Most importantly, they put personal differences aside for the benefit of the team, knowing that even if personalities clash there is no need to be threatened because we are all different and that is ok. In the end, an Atlanter will always look to create an atmosphere of mutual respect that encourages team culture, cooperation and goal-oriented attitudes.

Give Credit where Credit is Due

Sharing wins and losses with the team is the Atlanter approach. An Atlanter will not take all the credit for him/herself, they will show appreciation for the work and results of others by providing positive feedback and encouragement. When it comes to responsibility “I” dominates, but when it comes to praise it is all about the “We”.

Hit me with your best shot

Conflict can be tough, but an Atlanter is cool as a cucumber when it comes to addressing difficult topics or making tough decisions. Their actions and words will show assertiveness in tough situations while openly and constructively dealing with conflict. After all, healthy conflict can be value-adding and Atlanters know this, showing wisdom, maturity and good intentions when interpreting conflict situations.